The Islay festival of Malt and Music is almost upon is. A lot of peatlovers will undertake a pilgrimage to their Valhalla on the inner-Hebrides. Others, like myself, will watch things from a distance.

It has become a tradition for the distilleries on the island to invite visitors to their Open Day and offer them a (mostly) one-day only special single malt. For the first time we will see some special releases from two independent bottlers, The Scotch Malt Whisky Society and Douglas Laing.

Let's start with an overview of the distillery bottlings.

Ardbeg Day is traditionally held on 30 May. The Kildalton distillery is celebrating its bicentenary with a special bottling: The Ardbeg Perpetuum. The whisky was already on sale on the distillery and since yesterday on their website. Although the website had some serious hiccups (or Ardbugs if you like), all of the bottles sold out or were taken offline due to a lack of server capacity. You may expect some funky futuristic marketing festivities celebrating the past, present and future.

Islay's oldest distillery organises their Open Day on Wednesday 27 May. Bowmore once again teams up with Islay Ales to produce two craft ales. One matured in a Bowmore sherry cask, another one matured in a bourbon cask. 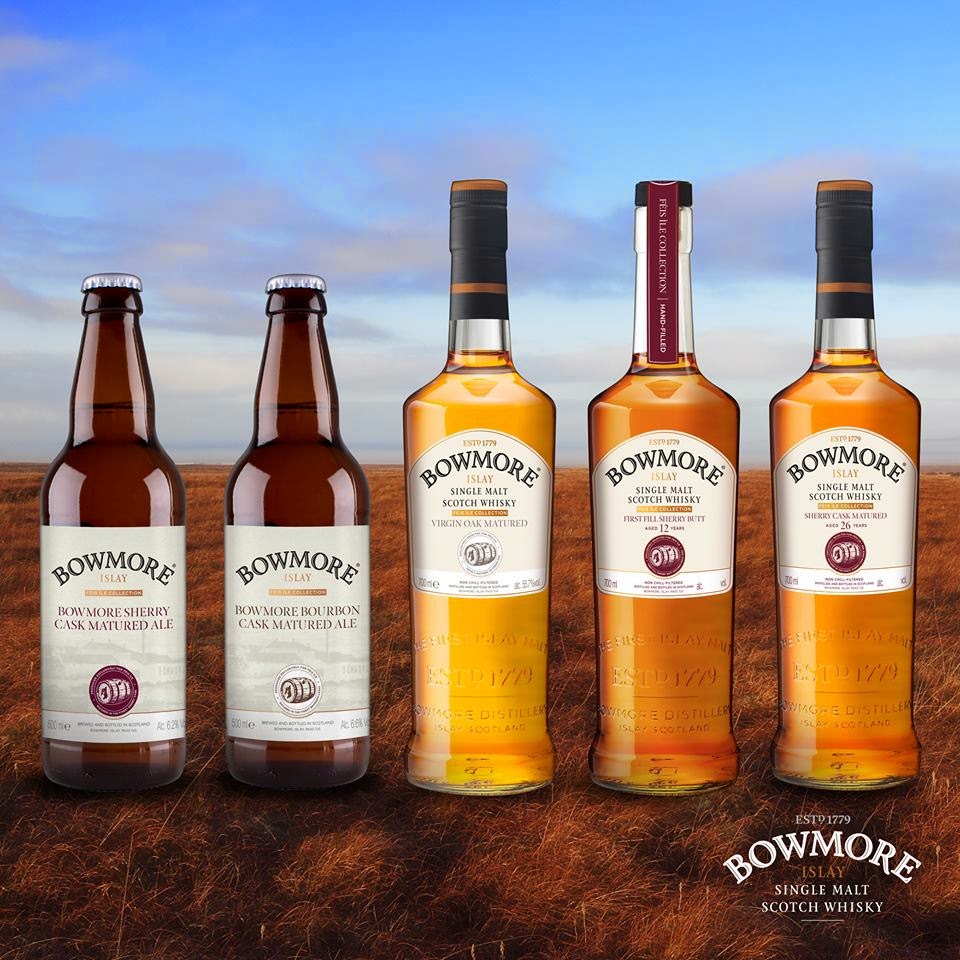 The sleeping giant  along Loch Indaal will very likely celebrate its Master Distiller Jim McEwan who will retire in July 2015. Bruichladdich's Open Day takes place on 24 May. Their festival bottling will be a special Black Art.

Islay's most northernly distillery will open its door to the public during Feis Ile on 29 May. Master Distiller Ian MacMillan will present two Feis Ile 2015 releases to a select audience on Monday
25 May. One is called Rubha A'Mhail and another one will be an 18yo Moscatel matured or finished whisky. 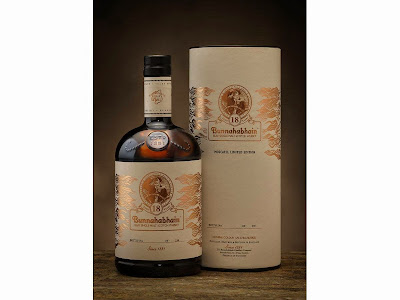 The Diageo behemoth distillery on Islay holds its Open Day on 25 May. They released a 17 yo triple matured whisky for Feis Ile 2015. 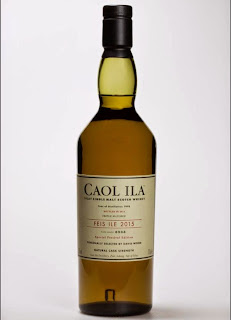 Islay's nearest neighbour profits from the festival of Malt and Music to attract some visitors to their remote distillery on the Isle of Jura. The Jura Tastival, as they baptised their Open Day, will take place on 28 May 2015. No details on the special bottling have been released yet, but chances are, it will be called 'Jura Tastival 2015'. 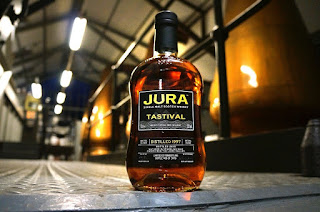 Islay's youngest farm distillery celebrates its tenth birthday this year. And it looks like their Feis Ile whisky will celebrate the event big time. Kilchoman's Open Day is held at 28 May. The Feis Ile 2015 release is a vatting of 3 fresh bourbon barrels at 7 years of age, the oldest release bottled so far. There are 742 individually numbered bottles at 58.2%abv. 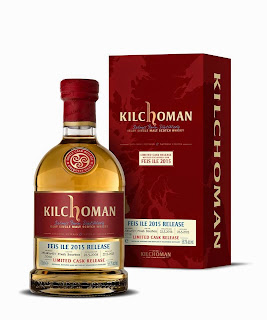 The second Diageo and most known distillery on Islay also releases a triple matured expression. Their Open Day will be held at 23 May. 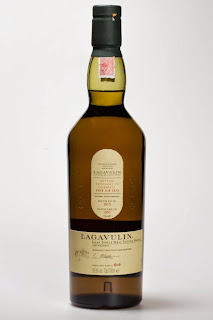 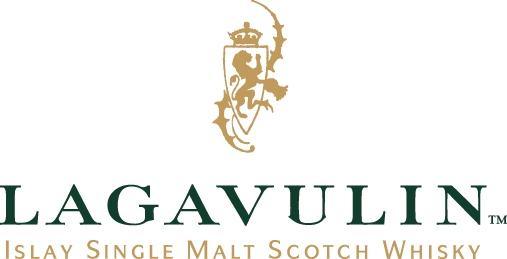 Another distillery that will be celebrating 200 years in business is Laphroaig. Their Feis Ile bottling will be called, as we might expect from previous years, Cairdeas. Laphroaig has its Open Day on 26 May. 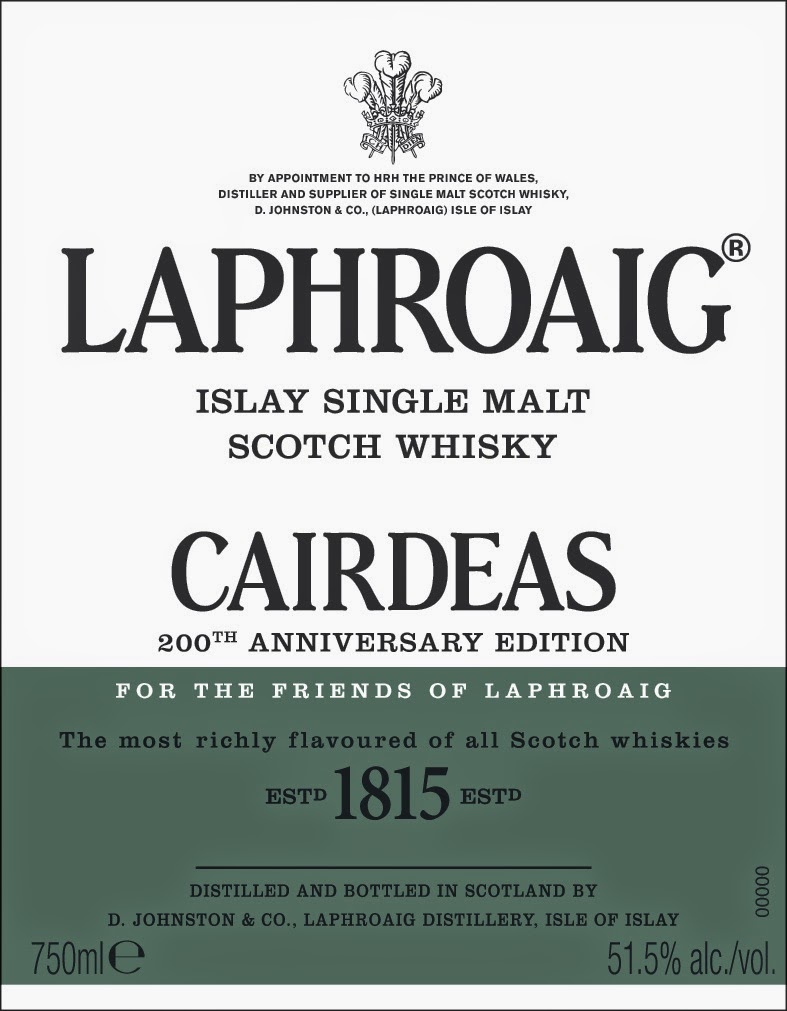 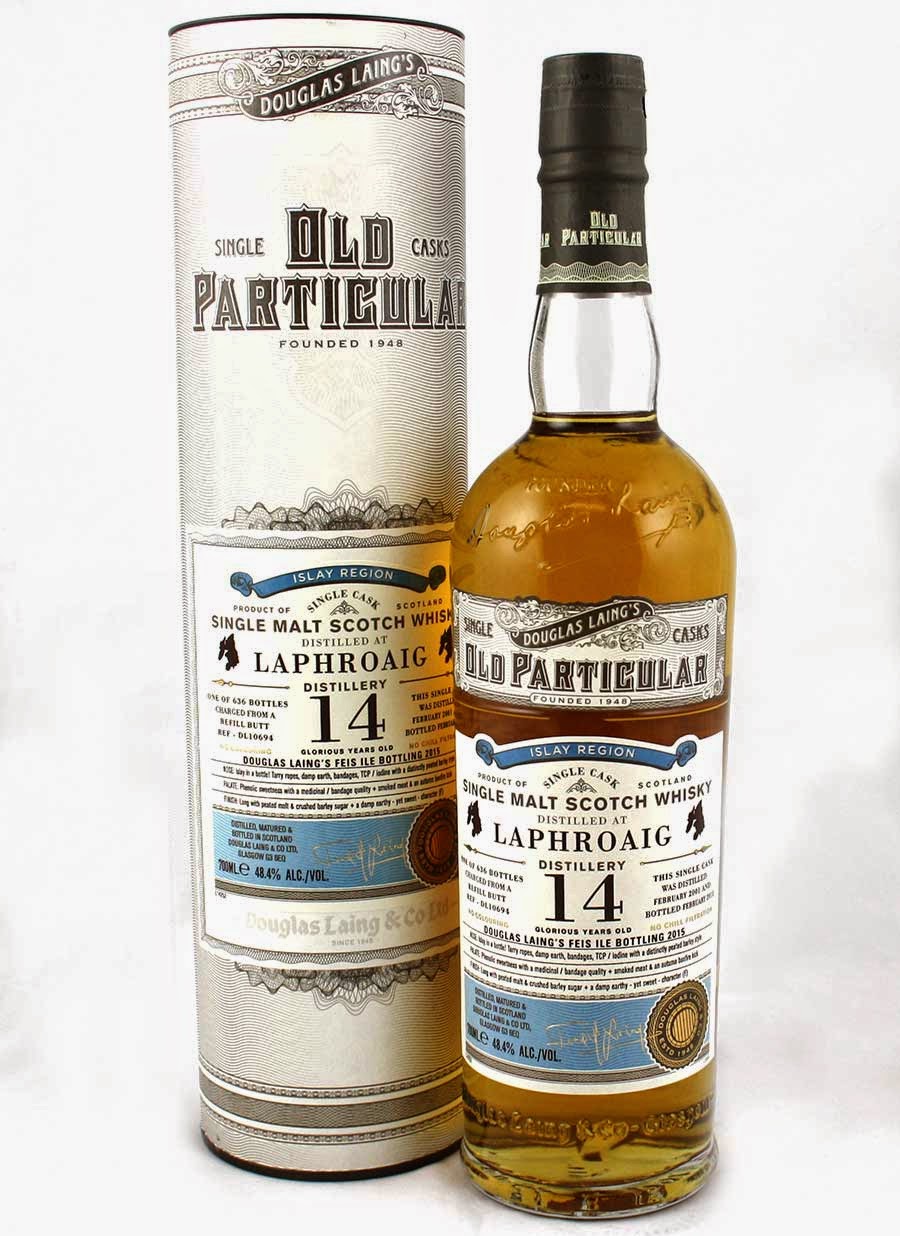 The Islay House itself will also present a Feis Ile bottling. A 10 year old Port Charlotte distilled in 2004. Available at their Garden Party this Friday 22 May. 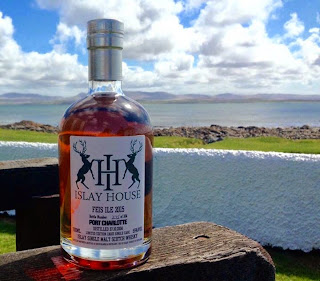 I'm not the only one who did a blogpost on the Feis Ile bottlings. Yoav Gelbfish was the first one, so he deserves some credit too. Read his version of it on Whisky Gospel.
Ardbeg Bowmore Bruichladdich Bunnahabhain Caol Ila Douglas Laing English Islay Jura Kilchoman Lagavulin Laphroaig SMWS The Scotch Malt Whisky Society