The Old Lady from Islay is hard ad work. No less then three new whiskies will see the light of day in the next few days or weeks.

The much hyped Devil's Casks is up to its third edition. The first two batches sold like hotcakes and are much sought after by collectors. Release three, Double the Devil, is a mix of first-fill Oloroso and Pedro Ximenez sherry casks. Alcohol: 56.7% ABV. The first two batches were 10 years old, the new one seemed to have dropped the age statement.

Tempest Batch (or Dorus Mor in the U.S.) is a known face in the Bowmore range. This cask strength whisky matures in first-fill bourbon casks for 10 years. Not much is known on edition VI but small teasers are released as we speak. To be continued... 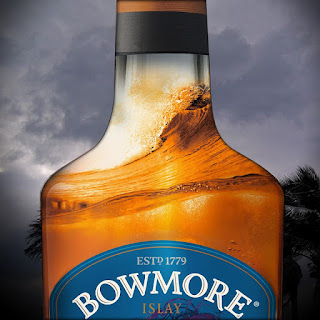 Bowmore has been owned by the Japanese Suntory since the early nineties. It is only now that we will see the real fruits of this Scottish-Japanese cooperation. The classic Islay whisky was finished in mizunara (Japanese oak Quercus aliena) casks. Only 2.000 bottles will be released of this expression. Alcohol: 53.9% ABV. And yes, the label design could be discussed. Les goûts et les couleurs... 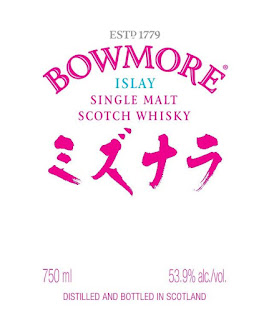 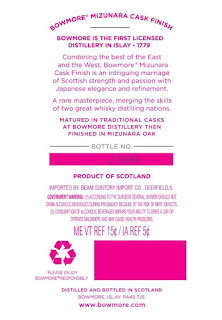