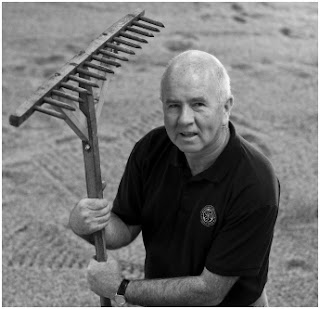 John MacLellan, Distillery Manager of Kilchoman and Bunnahabhain passed away on Easter Sunday, 27 March 2016. He will be greatly missed by all whisky lovers.

John started out as mashman at Bunnahabhain in 1989. Het subsequently filled in positions as brewer and distillery manager at the distillery.

In 2010 he moved on to the young farm distillery Kilchoman.

The first bottle of 10 year old single malt of Kilchoman was auctioned for the Beatson Cancer Charity. This unique bottle from cask number 1 was sold for £7.000.

In 2013 he (and Eddie MacAffer of Bowmore) received the Icons of Whisky Distillery Manager of the year from Whisky Magazine.

You can donate to the Beatson Cancer Charity to honour him in the fight against cancer.
Bunnahabhain English Kilchoman