on June 19, 2017
After a busy week, I'll try to get you up to speed in less than two minutes on the latest whisky news, rumours and interesting blog posts from the past week.

The chaps at Douglas Laing presented the second instalment in their Consortium of Cards series. After a rather stellar ’Queen of the Hebrides’ Laphroaig 1998, they bottled a Ben Nevis from 1997 and baptised it fittingly the ‘King of the Hill’. William Grant & Sons presented a new Balvenie Triple Cask - a series of whiskies exclusively for Travel Retail - earlier this week. The new 14-year-old single malt is a rare peated expression from The Balvenie. The price should be around £65. 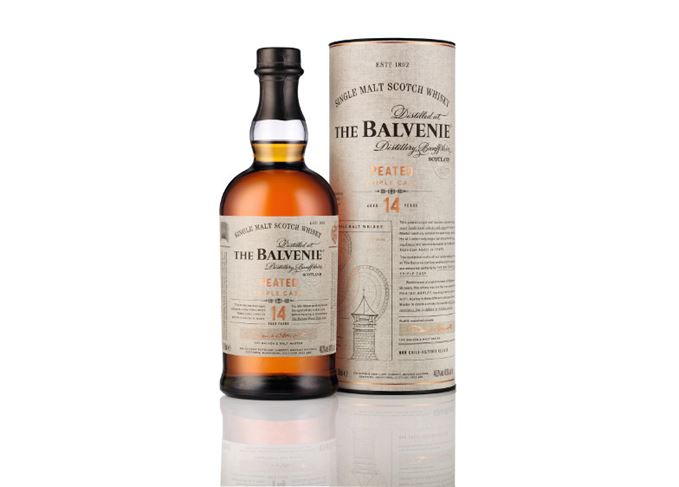 The Scotch Malt Whisky Society sets sail to a new land. The independent bottler will present a 10yo blended malt later this year. The label remains true to the SMWS spirit with tasting notes of an almost poetic quality. One to watch out for sure. Greg Dillon - We need to get past the single malts are best, blends are bad mindset (greatdrams.com)