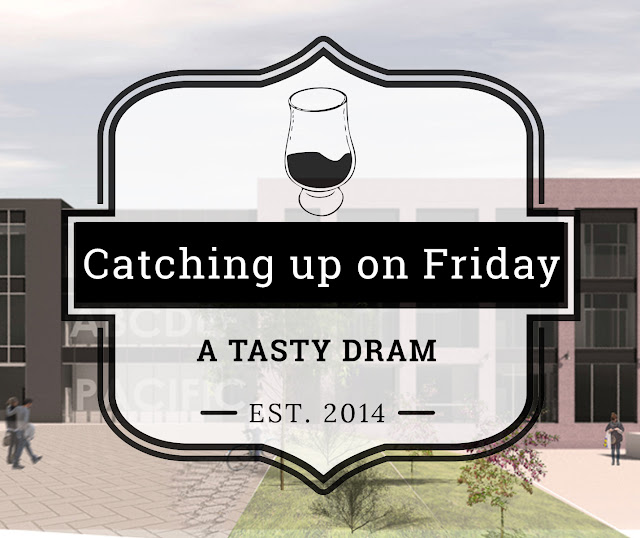 Kingsbarns distillery (from the people behind independent bottler Wemyss Malts) will be releasing a 2-year-old spirit drink. This baby whisky, although technically we cannot call it whisky yet, matured in first fill ex-bourbon barrels. The Spirit Drink will be sold exclusively at the visitor centre of Kingsbarns distillery in 200ml bottles.

Did you ever hear of Ncn’ean Distillery? Neither did I. You pronounce it as nook-knee-anne. This neighbour of Oban is Scotlands first fully organic farm distillery. It opened its doors on Wednesday 28 June. The 100.000 litres of alcohol produced annually will mature in ex-bourn and red wine casks. Ncn’ean expects to bottle its first single malts in 2020 when the spirit will have reached the minimum age of 3 years old.

Springbank distillery prepares a bourbon counterpart for their applauded Sherry Wood series. 9.000 bottles of a 14 Year Old Bourbon Wood will hit the market somewhere late August or September 2017. The whisky was distilled in November 2002 and will be bottled at cask strength (55.8% ABV) The Yamazaki 18YO Mizunara

The Dram Gazette stumbled upon this label of an 18YO Yamazaki matured in mizunara (Japanese oak). This limited edition will be pretty pricey and pretty limited. Good luck if you want to score one.


Anne-Sophie Bigot - Halt to the whisky police (The Whisky Lady)


That's it. See you next week folks! Enjoy the weekend with a dram or two.
Kingsbarns Ncn’ean News Rumours Springbank Wemyss Malts Yamazaki