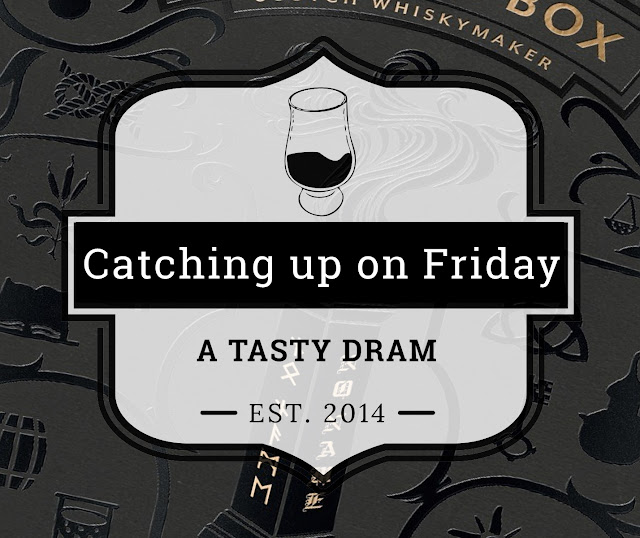 The new Rock Oyster Sherry Edition from Douglas Laing is the first Rock Oyster bottling to carry a Sherry influence, having spent the final spell of its maturation in Spanish Sherry butts. Ardnamurchan now has whisky in its warehouse

Ardnamurchan’s maturing spirit has officially become whisky exactly three years after the Scottish distillery laid down its first casks on 1 August 2014.  According to the company, the whisky won’t be released until its aged a minimum of seven years, meaning a release date of 2021. Whispers I heard through the barley...

A new limited release with a backbone of an undisclosed Islay single malt, some Clynelish and French oak finished whisky. It does not feature a name as the whisky should speak for itself… Hence its name No Name More about the label on the Tumblr microblog A Tasty Dram