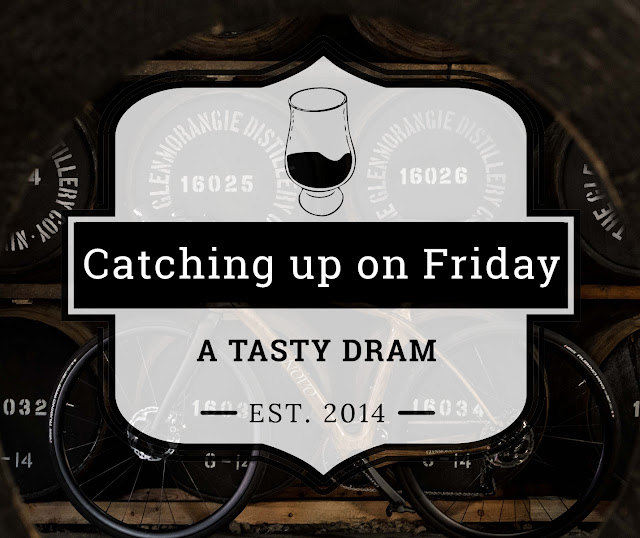 Oregon based bicycle manufacturer Renovo presented a high-end bicycle made from whisky staves. Renovo’s Ken Wheeler designed the world’s first wooden bicycle over ten years ago. This time he teamed up with Glenmorangie to craft the Glenmorangie Original Bicycle. Every frame is created from about 15 staves. The bike itself weighs around 8.1 kg. The price tag: £5.400 Not your everyday ride… But still a gorgeous hipster bike.

Douglas Laing presented their third whisky in the Consortium of Cards series. Number three is a 28-year-old single grain from the closed Port Dundas distillery in Glasgow. A dram for all those whisky lovers with a sweet tooth. This Consortium of Card's whisky was preceded by an 18YO Laphroaig (Queen of the Hebrides) and a 21YO Ben Nevis (King of the Hills) Read the full press release on the A Tasty Dram Tumblr microblog.

Campbeltown distillery Springbank has finally revealed their 14YO Bourbon Wood expression. It is a cask strength whisky, bottled at 55.8% ABV and matured for 14 years in ex-bourbon casks.
The new Springbank 14yo Bourbon Wood has left Campbeltown this week and will be available throughout the UK by the end of the week.
It’s fairly reasonably priced at £55 but 9.000 bottles will sell like hot buns. Be quick! Read the full announcement on the A Tasty Dram Tumblr microblog.

The Cotswolds Distillery has announced the launch of their first single malt whisky. 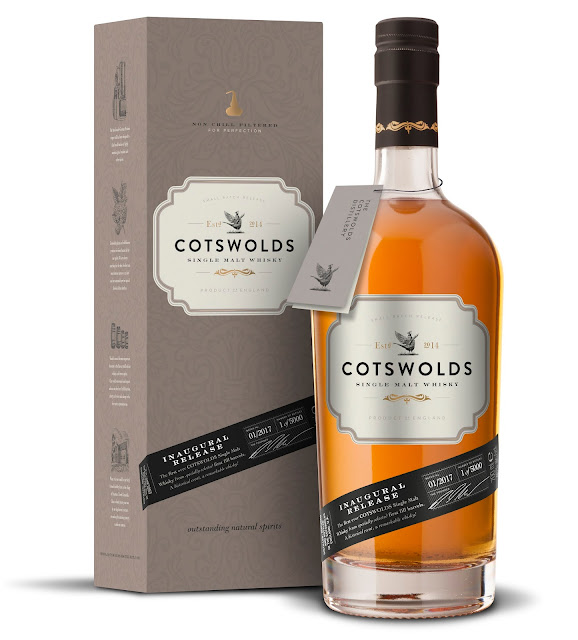 Read all about it on The Whisky Business

I stumbled upon a label for a 13YO Amontillado finished Ledaig - the peated counterpart from Tobermory distillery in the Colas Database. No further information is available yet.