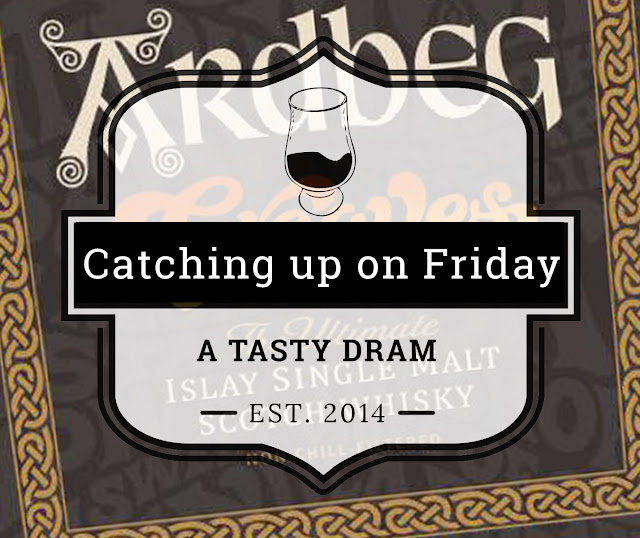 The Benromach family keeps growing. The Speyside distillery unveiled a new Vintage in their Château Cissac Finish. The new 2009 Vintage was finished in first-fill casks from Château Cissac, a winery in the Bordeaux region, for 25 months. 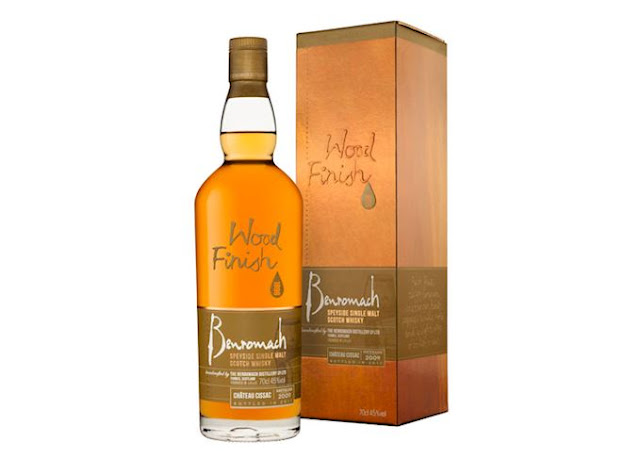 Glenfiddich confirmed the rumour from a few weeks ago. The third Experimental Series whisky is finished for six months in Canadian ice wine casks from Peller Estate winery. Winter Storm is 21 years old and bears a price tag of £199. 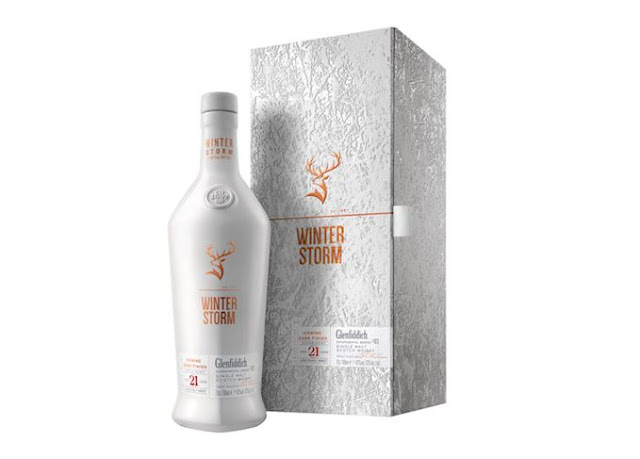 More specs on the A Tasty Dram Tumblr microblog

Bruichladdich prepares the second edition from the Bere Barley 2008 whisky. The barley was grown on Dunlossit Estate on Islay. The whisky matured nine years and is the oldest Bere barley expression from them to date. 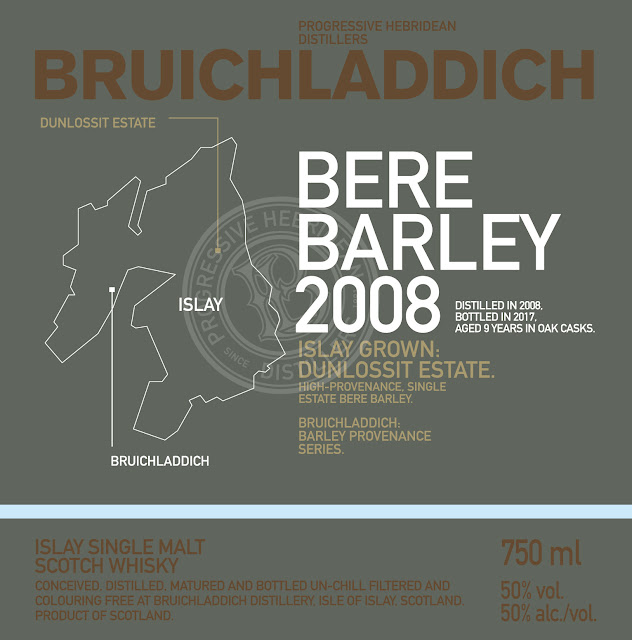 A few weeks ago, the Committee release of Ardbeg Grooves turned up in the Colas Database. This label for the regular Ardbeg Day Whisky confirms pretty much the new expression. To be expected somewhere in May 2018. 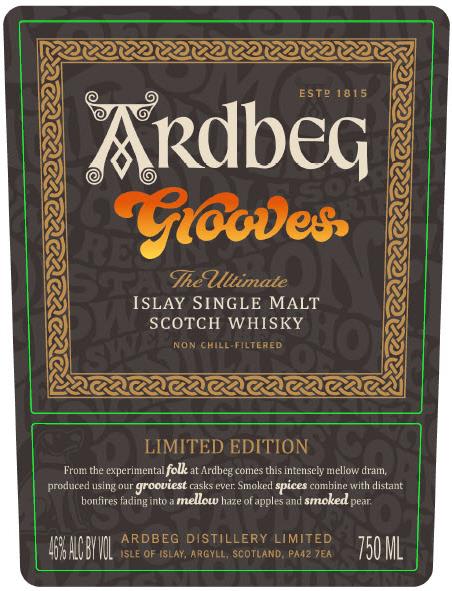 
That's it. See you next week folks! Enjoy the weekend with a dram or two.
Ardbeg Benromach Bruichladdich Deanston Glenfiddich News Raasay Rumours