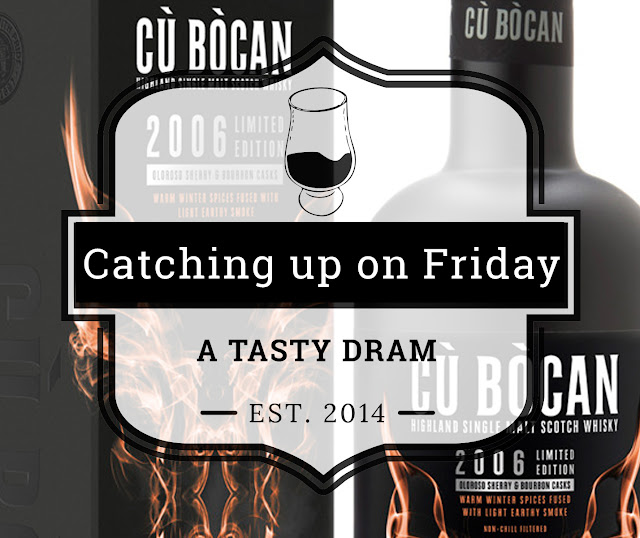 Douglas Laing concludes the Yula trilogy with its final chapter. The final part of the blended malt reached the end of its journey after two years. The first and second edition were bottled at 20 and 21 years old. The final chapter of the story is 22 years old. Yula has a distinctly maritime and gently smoked character bottled at natural cask strength of 51.2%, and without colouring nor chill-filtration. Bacardi presented a 25-year-old Dewar"s blended whisky with a particular finish. Dewar's Master Blender Stephanie Macleod selected freshly disgorged casks from Royal Brackla distillery for an additional finish. Is this another layer of transparency or just marketing BS? I'll leave that up to you. 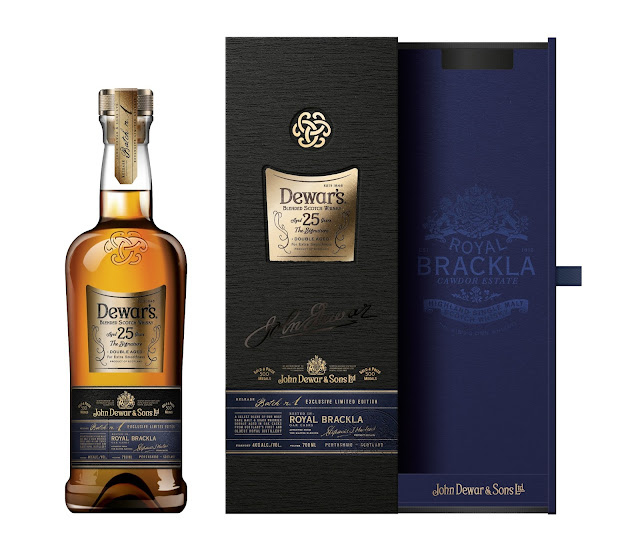 Tomatin distillery added a new Vintage to its lightly peated Cù Bòcan single malt. The whisky named after a mythical Highland hellhound is bottled at a strength of 50%, the whisky is matured in first fill ex-Bourbon and ex-Oloroso Sherry casks. Boasting warm, festive flavours with a gentle touch of peat smoke. Tomatin's marketing and logistics department have been busy this week. Earlier this week, they launched the third instalment in the Five Virtues Series: Earth. The Earth single malt has a distinct character, as a consequence of having been distilled with peat-dried malted barley; giving it richly intense and, unusually for Tomatin, peaty flavours. Available as of tomorrow, September 30. This is not a new release, but the updated package contains a small update that's worth mentioning. The label now contains some of the backbone malts. When this kind of information was previously only revealed by brand ambassadors, the distillery names now adorn the diagonal label on the bottle.