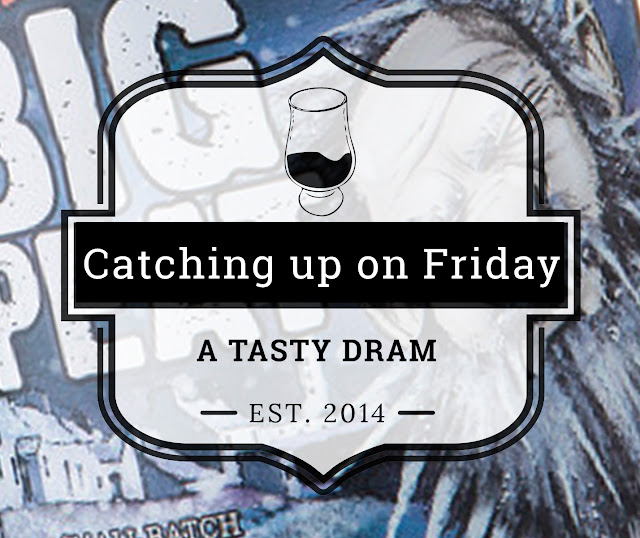 Read the full press release on the Tumblr microblog.

Douglas Laing presented its annual Christmas edition of their Islay blended malt Big Peat. The whisky is a "cask strength, smoky blast that delivers the ultimate taste of Islay". The 2017 packaging shows their feisty Ileach pal bracing the harsh winters of his island home. (Or Jack Nicholson in the final scene from Kubrick's The Shining ;-)) Bottled at 54.1% ABV. Read the full press release on the Tumblr microblog.


Drinks by the Dram Advent Calendars

Drinks by The Dram unleashed their Spiritual Advent Calendars for 2017. From whisky to gin to cognac to tequila, every calendar holds 24 samples. This year they also teamed up with Douglas Laing for a special Douglas Laing advent calendar.

Independent Bottler Gordon & Macphail collected 350 years of liquid history in one box. They Glen Grant Collection offers six expressions from 1950 to 1955 between 57 and 61 years old. The single malt whiskies are a testament to Glen Grant's rich history. Glenfiddich Distillery is working on the third iteration of their Experimental series. Number one was a Glenfiddich single malt finished in IPA ale casks and number two was a vatting of twenty casks picked by the Glenfiddich Brand Ambadassadors. Number three is rumoured to be a whisky matured or finished in icewine (eiswein) casks... 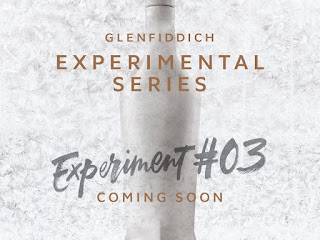