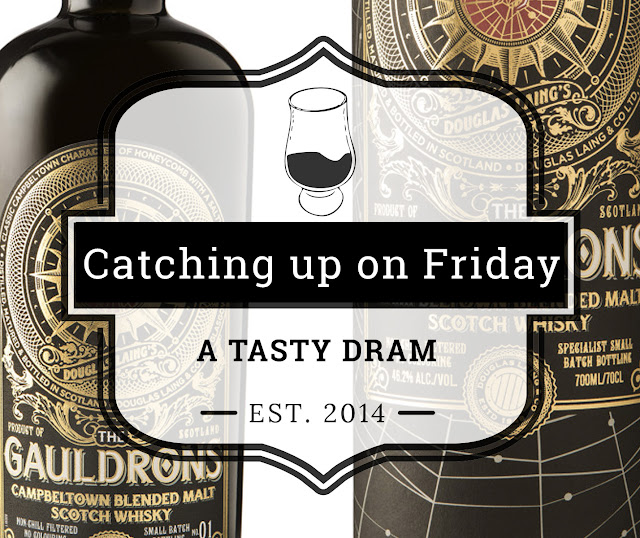 This week was quite memorable. Not one, not even two but three legendary distilleries will be revived. Rosebank, Port Ellen and Brora. Diageo has plans to invest £35 million in Port Ellen and Brora. Tamdhu and Glengoyne owner Ian Macleod bought the name and the remaining stock of Lowlands's distillery Rosebank and he has an agreement with Scottish Canals to purchase the old site. 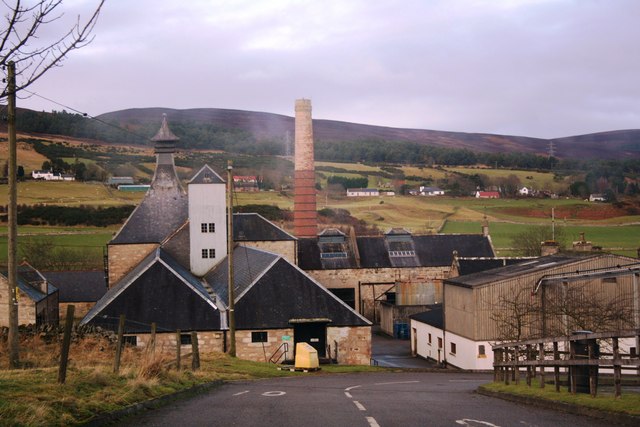 Irish whiskey producer Midleton presented its 2017 annual release of Midleton Very Rare. The blend has been created by Brian Nation from single pot still and grain whiskies with an age between 12 and 32 years old. We know there’s at least 32-year-old grain whiskey and 26-year-old single pot still in the vatting. The new bottle shape found its inspiration in a writer’s inkwell. Bottled at 40% ABV. Price: €180.

Britain’s most controversial whisky writer unveiled once again his whiskies of the year in the annual Jim Murray’s Whisky Bible. The number one is Colonel E.H. Taylor Four Grain 12 Years from the U.S., second place was Redbreast 21 from Ireland and third place went to Glen Grant 18 Years Rare Edition. 2018 is the fourth consecutive year he didn’t pick a whisky from Scotland was World Whisky Of The Year. Previous winners were Yamazaki Sherry Cask, Crown Royal Northern Harvest Rye and Booker’s Rye 13 Years.

Islay distillery Laphroaig unveiled five unscripted videos as part of its popular #OpinionsWelcome Campaign. The new “A First for Friends” videos star five pairs of friends trying out Laphroaig for the first time and sharing their opinions and tasting notes. 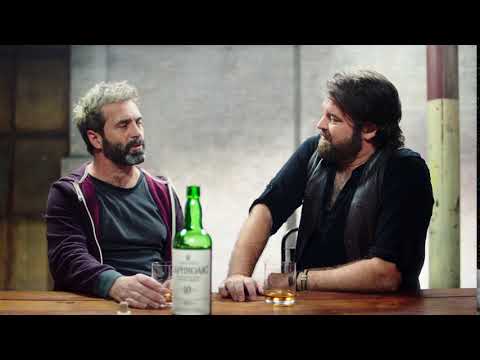 At last, the Campbeltown blended malt from Douglas Laing saw the light of day. It is the sixth instalment in their Remarkable Regional Malts range. The name and artwork are inspired by the sandy caves on the west shores of Campbeltown. Bottled at 46.2% ABV. Price: £50. Read the full press release on the A Tasty Dram Tumblr micro blog.

I almost hadn’t any rumour for this week’s whisky news. Thankfully Glenmorangie filed a label for a Grand Vintage single malt today. A whisky distilled in 1989 and bottled in 2017. 6178 bottles will be released. That's it for this week. Enjoy the weekend!
News