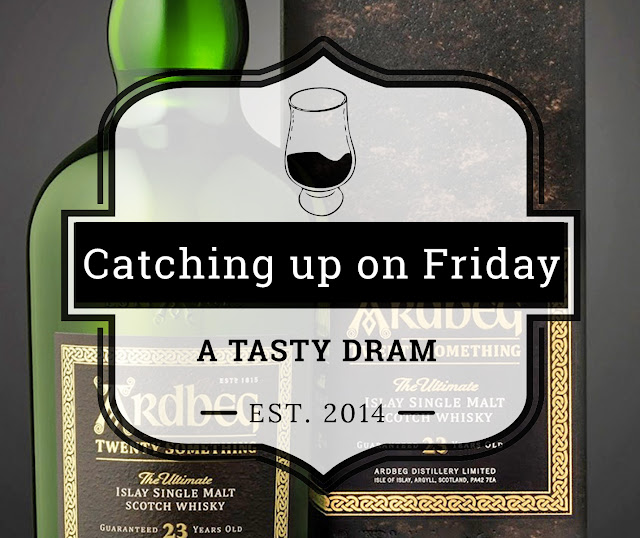 
Ardbeg Twenty Something 23YO

Ardbeg releases a new whisky in its exclusive Twenty Something range. This release is exclusively available for the Ardbeg Committee. Ardbeg Twenty Something is bottled at 46/3% ABV and has been created from ex-bourbon and ex-oloroso sherry casks. Price: £430.

The Glen Keith Distillery releases once again an official single malt after being reopened by Chivas Brothers in 2013. The new NAS Distillery Edition is bottled at 40% ABV and will cost £30 in the UK. 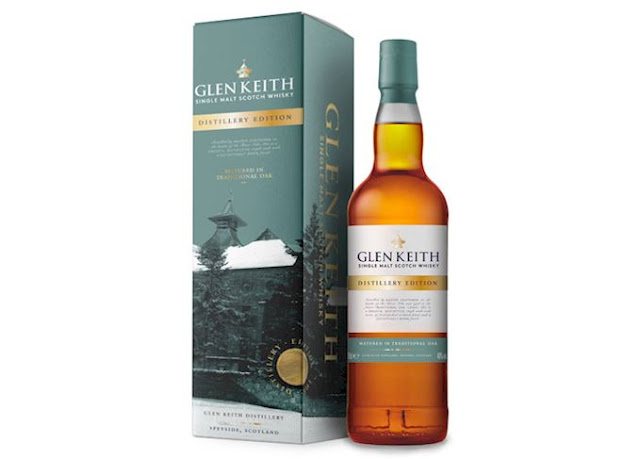 The Scotch Malt Whisky Society added a new code (and a new distillery) to its portfolio. This unnamed distillery from Goa - alright, it’s Paul John - will carry the code 134. The first two seven-year-old single casks were sold via a ballot system. Price: £145. Not exactly cheap for young whisky but if the market wants to pay the price.. 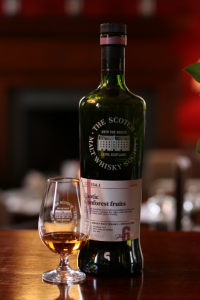 Whispers through the barley.

Knockhu Distillery will complete its range of single malt whiskies with a heavily peated anCnoc. anCnoc Peatheart will be bottled in small batches at 46% ABV. No pricing or release date yet.

Must reads, sees and hears