Scotland is not only famous for its whiskies. It is home to some of the most beautiful landscapes and wildlife. As much as it is a destination for whisky tourists, the country attracts at least at much bird and deer spotters.

Numerous distilleries carry one of Scotland's famous animals in their logo: the deer. Others take pride in the river and its inhabitants or the eagles living nearby. Let's have a look at some of the more famous ones.

The world's best selling single malt Glenfiddich is easily identified by the deer on the label.
The reason for the stag in its logo is fairly obvious. Glenfiddich means "Valley of the deer" in Scottish Gaelic.

The 12-pointed Royal Stag emblem came in use at The Dalmore Distillery with a change of ownership in 1857. Two members of the Clan Mackenzie, Andrew and Charles Mackenzie succeed the distillery's founder Alexander Matheson. They introduced the iconic stag emblem on every bottle of The Dalmore. The clan Mackenzie gained the right to use the 12-pointed Royal Stag as a clan crest when Colin of Kintail saved King Alexander III from a charging stag. 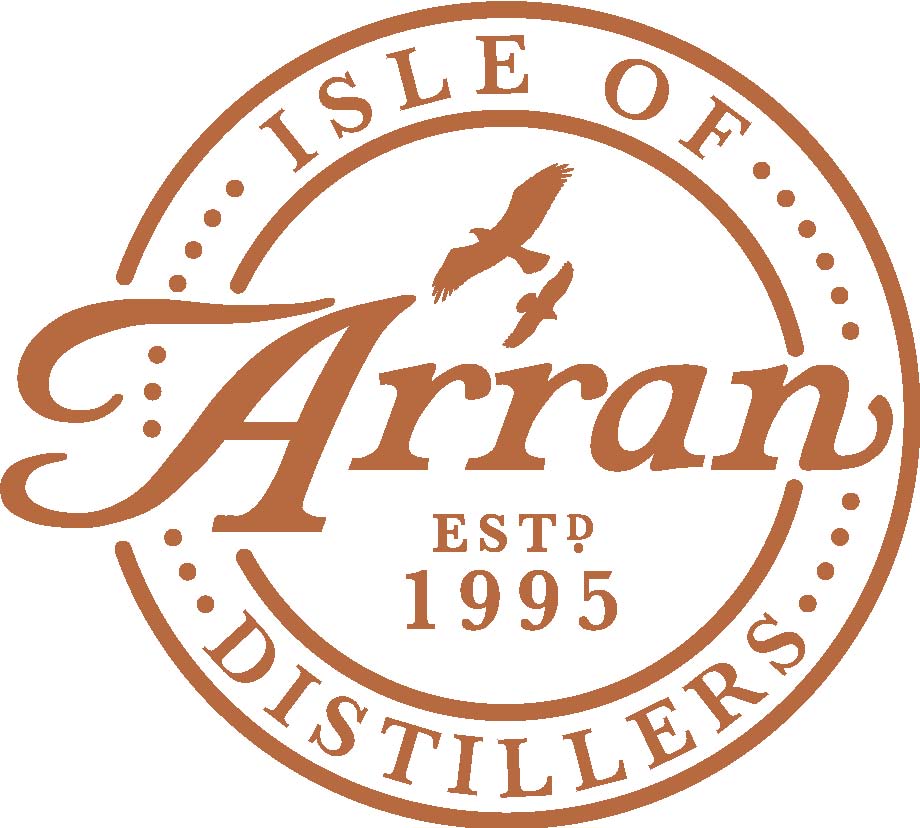 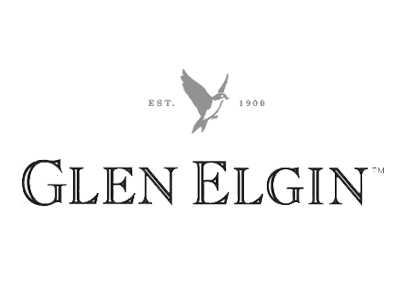 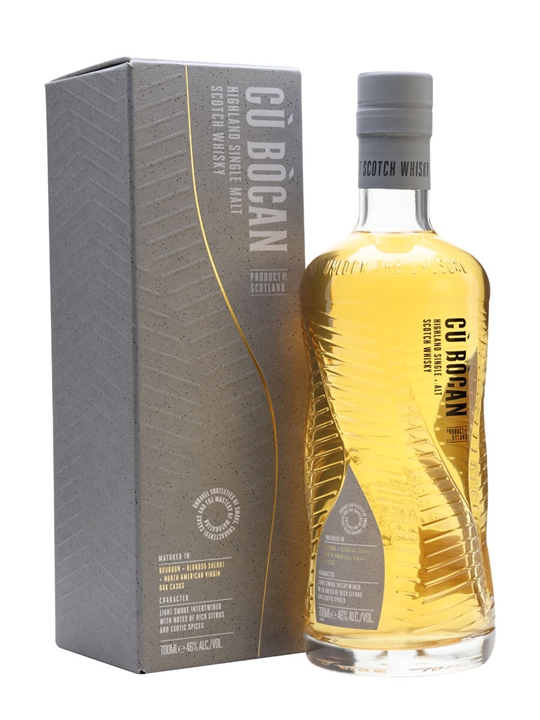 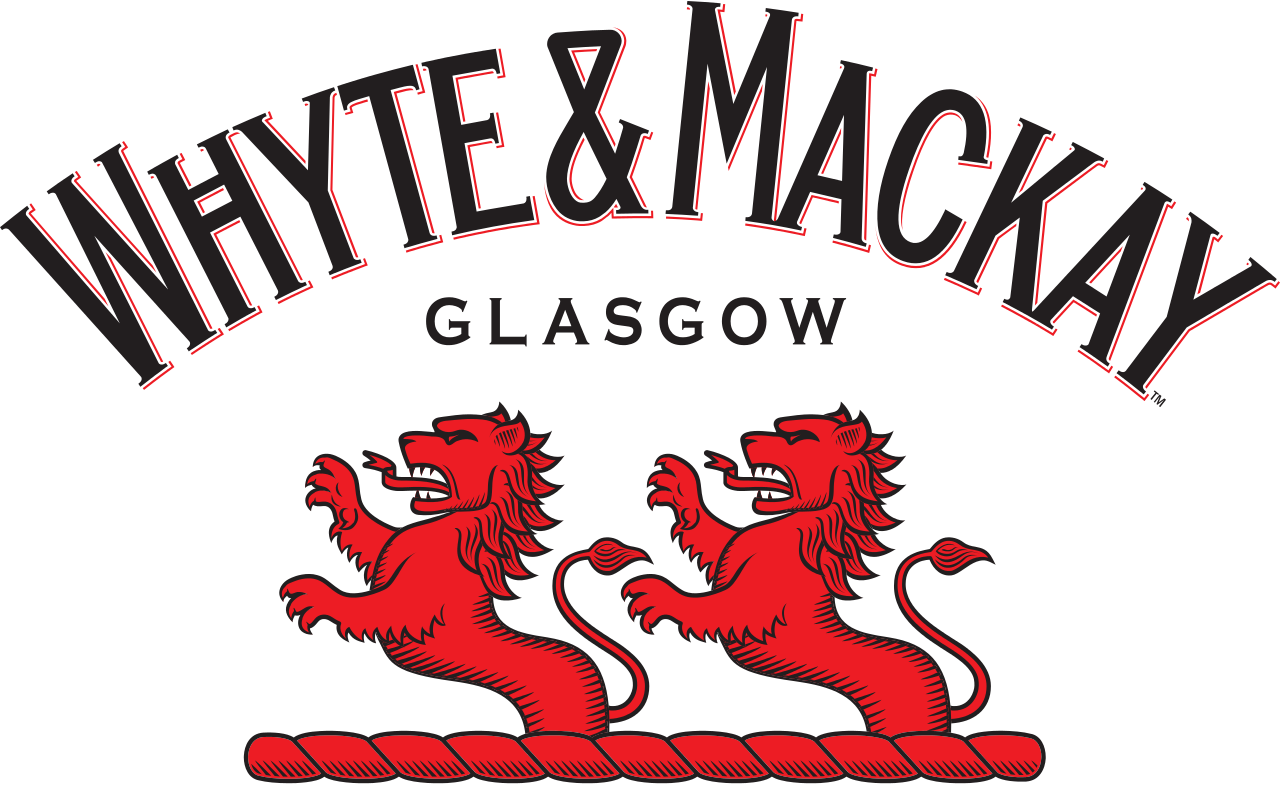 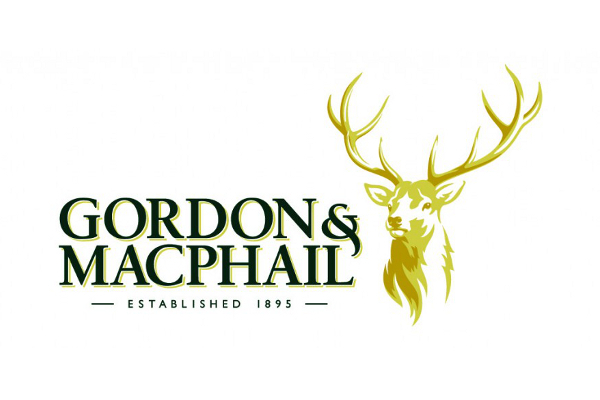 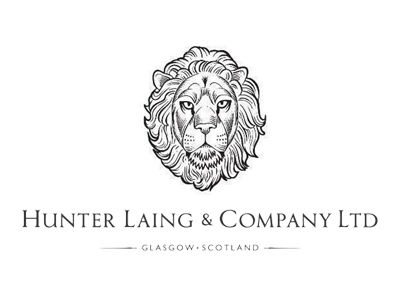 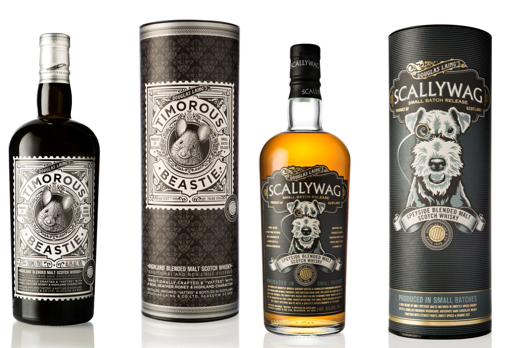 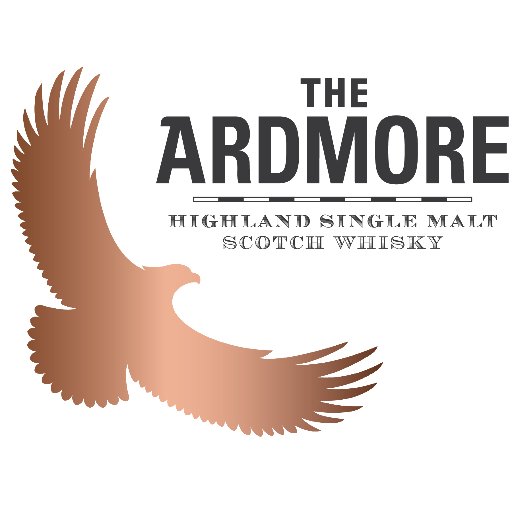 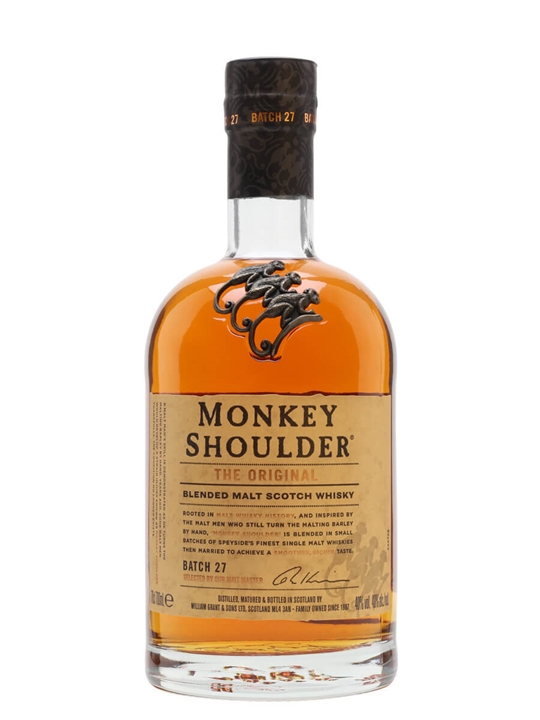 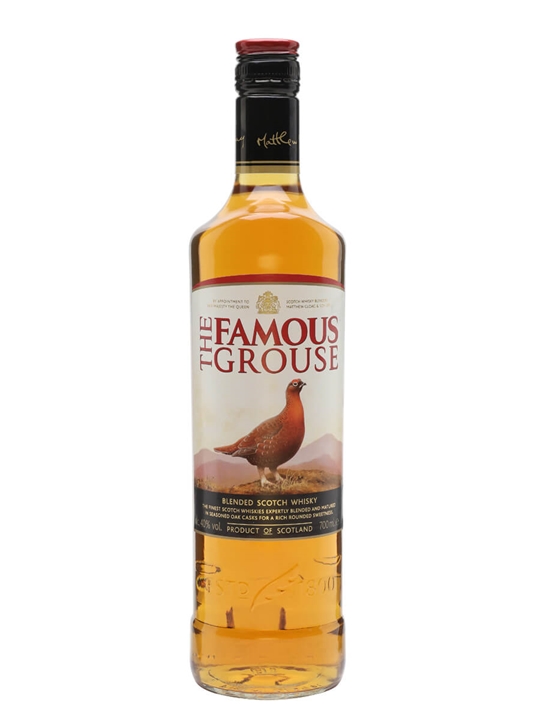 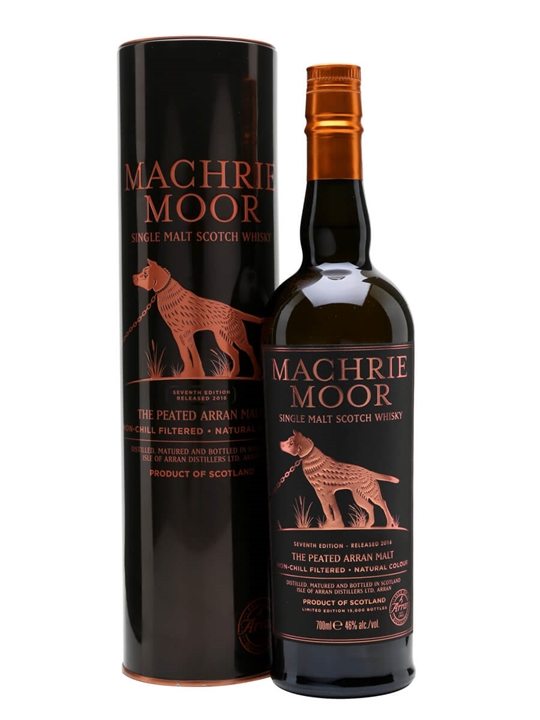 And that's only a quick glance at Scotland. I probably missed out a few others. If we cross the border to Ireland and the United States there are even more animals to be found.
Arran Douglas Laing Glen Elgin Glenfiddich Gordon & Macphail Hunter Laing The Ardmore The Dalmore The Singleton Tomatin Cu Bocan Whyte & Mackay Wolfburn World Animal Day