Someone at Highland Park mistakenly send out an email with the third release from the Keystone Series. So Highland Park shifted gear and gave its fans what they wanted: the new Highland Park Quercus. If a mutilated body strands on an Orcadian beach, we might suspect it's the guy who handled Highland Park's Mail Marketing stuff... 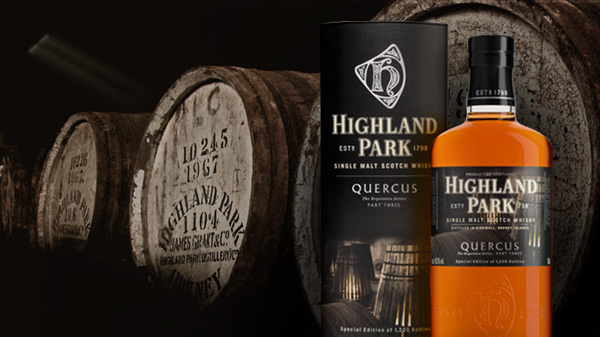 The people at Douglas Laing are busy bees. After adding a few Remarkable Malts with an age statement (Rock Oyster, Scallywag and Timorous Beastie), they decided to go one step further. Our favourite peat breathing humorous Ileach pal Big Peat is ready to join the British team for the Winter Olympics... and he aims only for gold with this 25YO Vintage Big Peat bottled at cask strength. 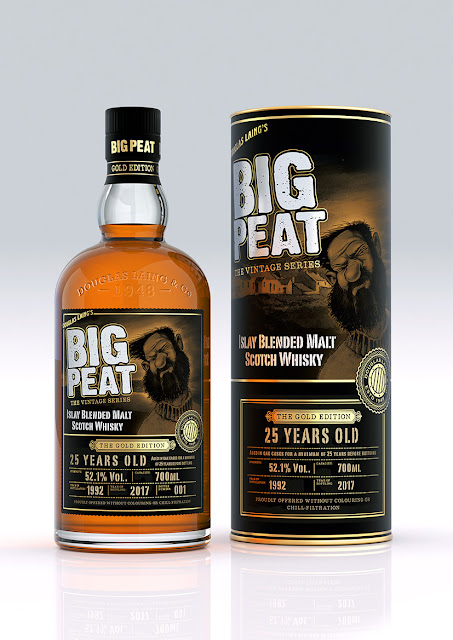 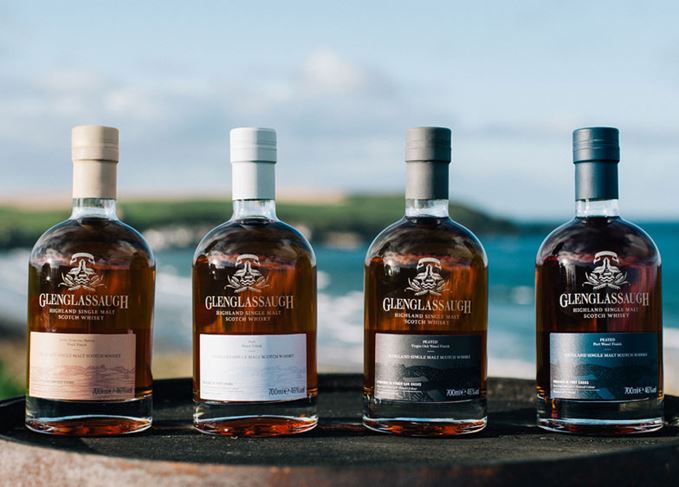 Lagavulin 8YO becomes part of the core range

The people at Diageo decided to make the popular 200th anniversary 8YO limited edition (alright, maybe not that limited...) a permanent expression. Lagavulin's core range now counts three permanent members - the 8YO, the 16YO and the Distiller's Edition - as well as an annual 12YO Special Release and occasional and rather expensive 25YO Lagavulin.

Laphroaig's Distillery Manager had a well-hidden surprise for us yesterday, namely a 15-year-old Laphroaig Cairdeas. The new 15-year-old malt is a part of the Friends of Laphroaig program. The whisky was distilled in 2001 and matured in first-fill ex-bourbon barrels. You'll have to be a Friend of Laphroaig to purchase one at £90.75.

The Belgian Owl rearranging its range

The Owl Distillery in Fexhe-le-Haut-Clocher (a small rural place in Belgium) is going to put some sort of system in its whiskies. From now on the new make will be called 'Origine', the three-year-old single malt bottled at 46% ABV 'Identité', a single cask bottled at 46% ABV nicknamed 'Passion' and another one at cask strength (I have and tasted seen Belgian Owl whiskies well above 70% ABV... ) will be 'Intense'. No pictures yet so you'll have to do it with an older photo. Errrr, nothing to report, Sir!

Must reads and must-sees