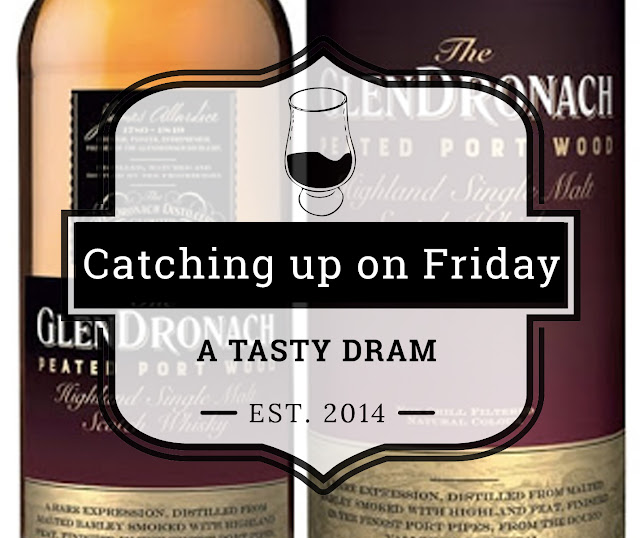 Independent bottler Douglas Laing continues its Consortium of Cards series. The 13-year-old Mortlach nicknamed Ace of Spades was finished in a Pedro Ximenez sherry cask and is bottled at 50% ABV. 521 bottles available. 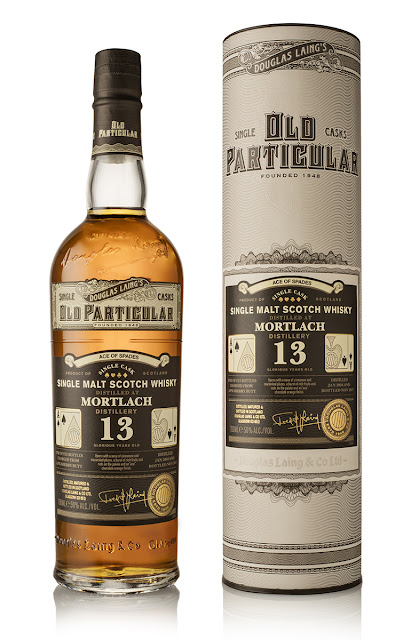 The Glendronach Peated single malt finally has a successor. Their new "old Highland style" whisky was distilled from malted barley dried with Highland peat and matured partly in Port pipes from the Portuguese Douro Valley. Bottled at 46% ABV. Price: £65. 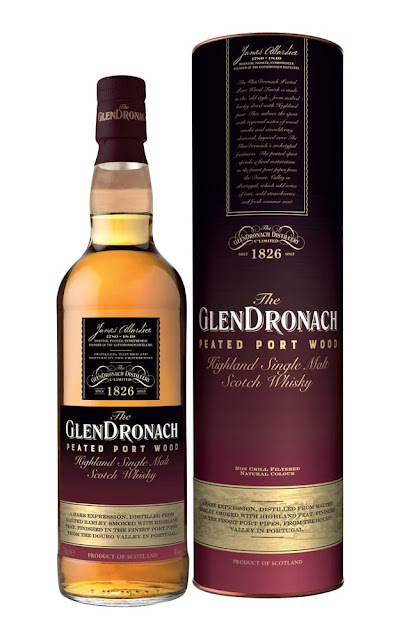 The Teeling Whiskey Company presented the fourth batch of its Revival whiskey. The Revival series celebrates the opening of the Teeling Distillery in Dublin. Volume IV is a 15-year-old single malt finished for 12 months in Muscat Port barrels. 10.000 bottles will be available. Bottled at 46% ABV. Price: €120. 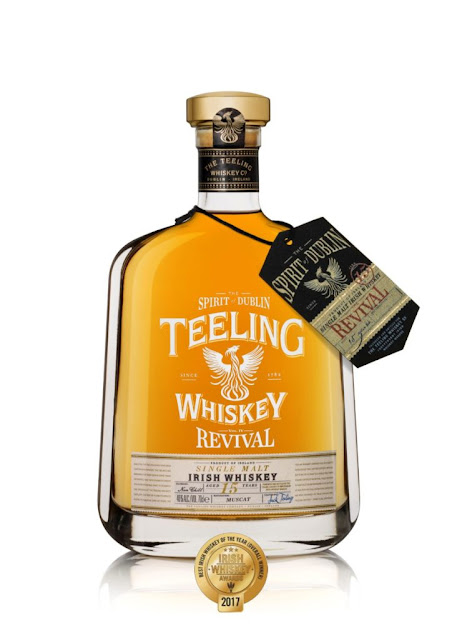 The Islay farm-distillery of Kilchoman wants to double its capacity by the end of next year. A new stillhouse with two more stills, mash house and tun room are planned for 2018. Kilchoman could produce up to 460.000 litres of alcohol per year with this new set-up.

Compass Box is back with a new Hedonism. The Muse is a vatting of old grain whiskies from unknown provenance and a nod to the woman at the centre of the Hedonism labels. 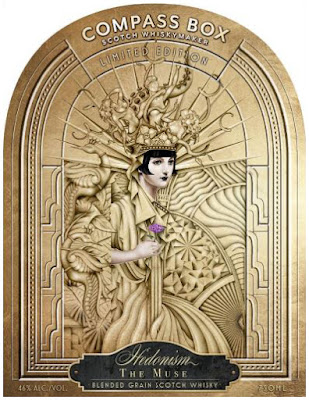 Must reads and sees