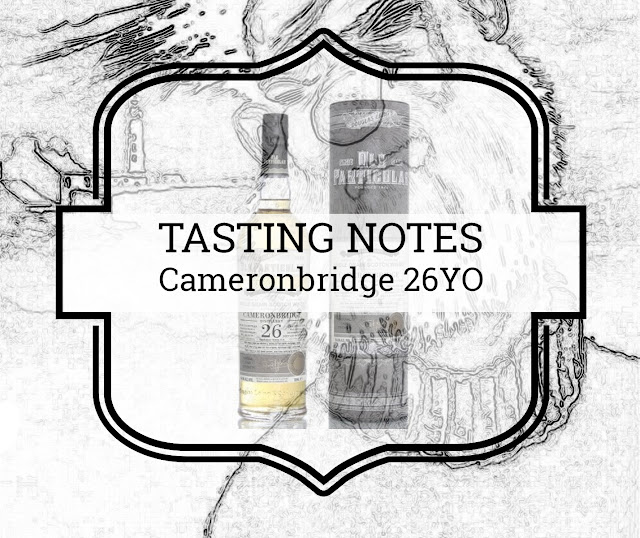 Cameronbrigde Distillery is Diageo's workhorse and the biggest grain distillery in Europe. Not only does it produce the backbone for an army of blended Scotch whiskies, but it is also the home to the now discontinued Cameron Brig whisky, the infamous Haig Club whisky endorsed by David Beckham and white spirits such as Gordon's gin, Tanqueray gins and Smirnoff vodka. Not to mention the name Cameronbridge has close ties with two legendary names from the distilling scene: Haig and Stein!

The Belgian whisky club Maltclan - that hosts one of the best whisky festivals in the country imho - cooperated for the first time with Douglas Laing & Co. It's not a total coincidence since one of the founding members was appointed as a Douglas Laing Fellow and the company has a Belgian connection with its Global Brand Ambassador Jan Beckers. 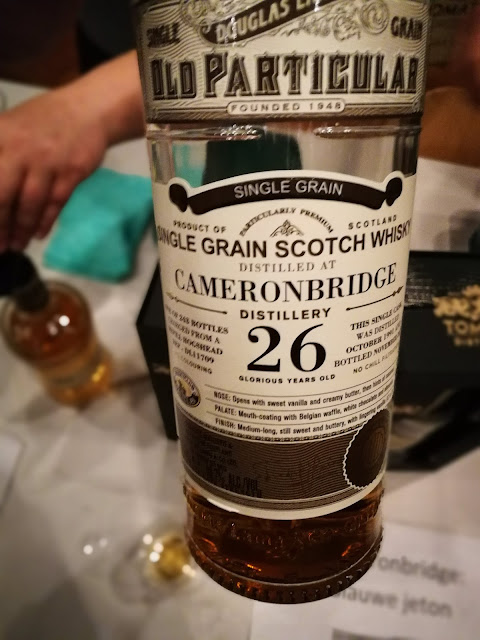 Nose: Very aromatic and sweet on the nose. Lemon and grapefruit. Lime pie. Coconut and pencil shavings. Treacle-waffle and dry nut cake. The whisky still has a hefty alcohol punch. Wood glue and stem ginger.
With water: A bag of candy. Fruit flavoured boiled sweets. Cinnamon and mace. Some muesli too.

Finish: Quite nutty and soft as butter. 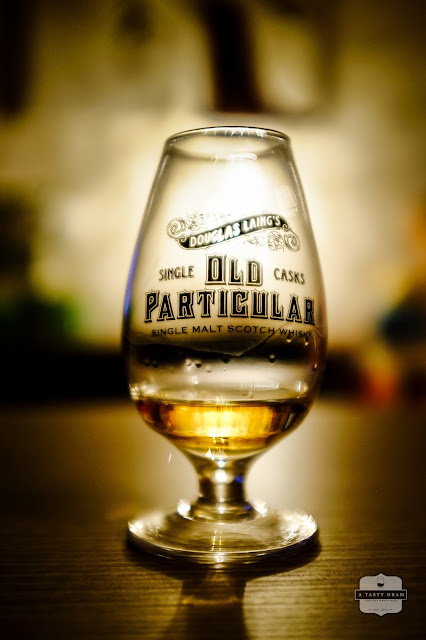 It might not be the perfect festival whisky for it needs some time in the glass. This whisky only started to deliver after half an hour in the glass. But once it unleashes its flavours, you're in for a great ride. Douglas Laing usually positions their Old Particular single grains as a dessert whisky and I can see why.

The people who bought a bottle will certainly enjoy this older grain whisky from Douglas Laing. All the bottles sold out during the festival, that proves Maltclan picked an excellent whisky. The waiting for next year's festival whisky can start.