Catching up with the Whisky Week (2 February 2018) 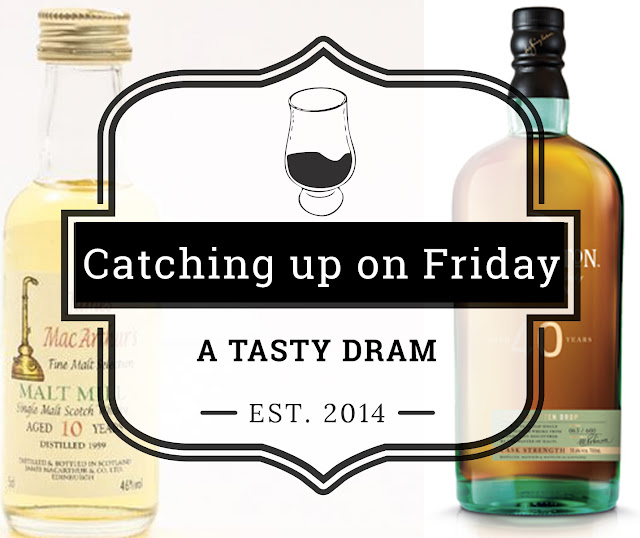 The latest Private Edition has been officially introduced by Bill Lumsden earlier this week. Glenmorangie Spios fully matured in ex-rye casks. The Scottish Gaelic name means as much as spicy...

Glenmorangie will expand its distilleries

Another bit of interesting news from the Sixteen Men of Tain was the expansion plan for Glenmorangie Distillery. They have plans to build a second stillhouse and additional mashing and fermentation vessels.

It looks like Ken Loach's 'The Angels Share' wasn't all fiction after all. A miniature of the Holy Grail of whisky turned up at an auction site this week. Scotch Whisky Auctions will sell an extremely rare 10-year-old Malt Mill single malt from 1959. The liquid appears to have its origins in a blender's sample that was bottled by James MacArthur & Sons. Let's hope it isn't as fake as the 1878 Macallan... 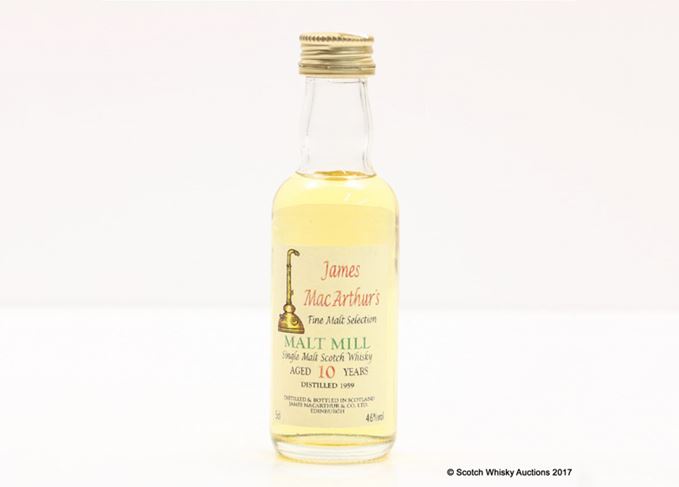 The Singleton of Glendullan 40YO

Diageo released a 40-year-old Singleton single malt as part of the Forgotten Drops series. The whisky aged in refill American casks and is bottled at 58.6% ABV. 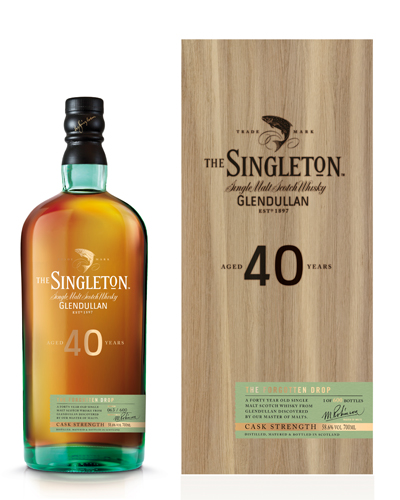 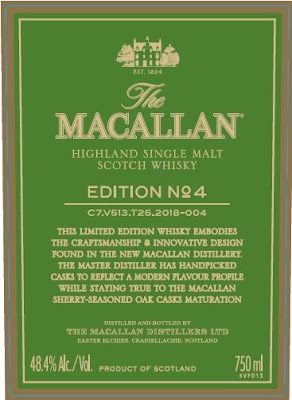 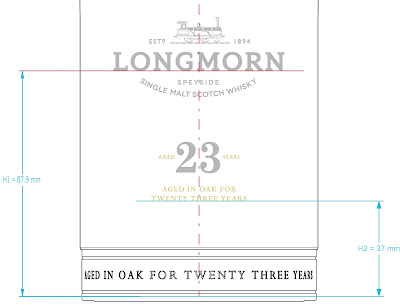