Highland Park The Dark 17YO 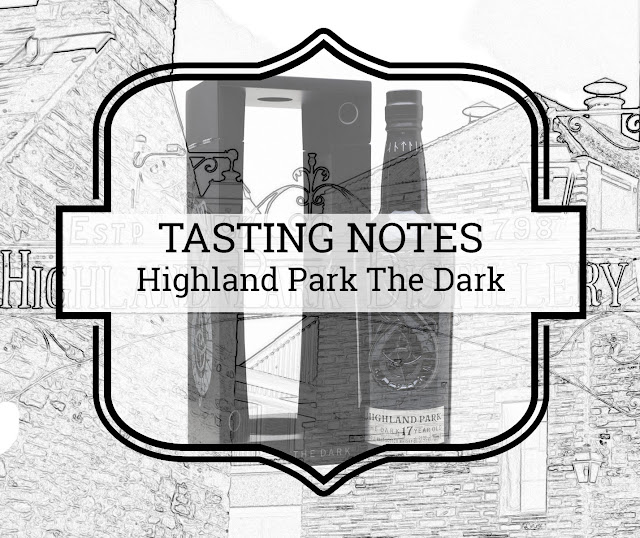 The rise of T.V. and a bit more recently handheld pocket-size computers - I believe we call them smartphones - announced the fall of a different art. The art to entertain a family with stories both serious and fun. I (being a Generation Y kid) vividly remember the railway stories from my grandfather on Sunday afternoon and the military practical jokes from my father. Me, I'm far from a born storyteller but still quite a good listener. They and the generations before them mastered the art because they simply hadn't access to mind-numbing media.

The only way to get them through dark nights was telling stories, either slightly enhanced of completely made up. And who knows what role a few drams had to play in it. The future will show if the next generations will tell stories through emojis, stickers and GIFs on a device built in their hand.

Alright, I'm being a bit too sceptic now. The art of storytelling is not disappearing. It even became a true métier, a métier that has been internalized at Highland Park. They dug deep into their roots a few years ago and decided to bring up their Norse Viking heritage. The past few years have been marked with releases named after fierce warriors and Norse gods. The next step was revamping the packaging and brand elements.

Tonight we'll focus on Highland Park The Dark, a whisky destined to be consumed in autumn and winter. A 17-year-old-matured single malt matured in sherry-seasoned casks made from European oak. Nose: Wine gums and fresh figs. Coffee and sachtertorte. Roodthooft mokatine candy (coffee caramel candy from Antwerp) and brown sugar. A touch of red fruit. Strawberry and currants. Cherries and a bag of dried fruits. Dates are prominent. The whisky has a slightly metallic note to it.
With water: A lovely spiciness comes to the front. Cinnamon, pepper and orange rind. 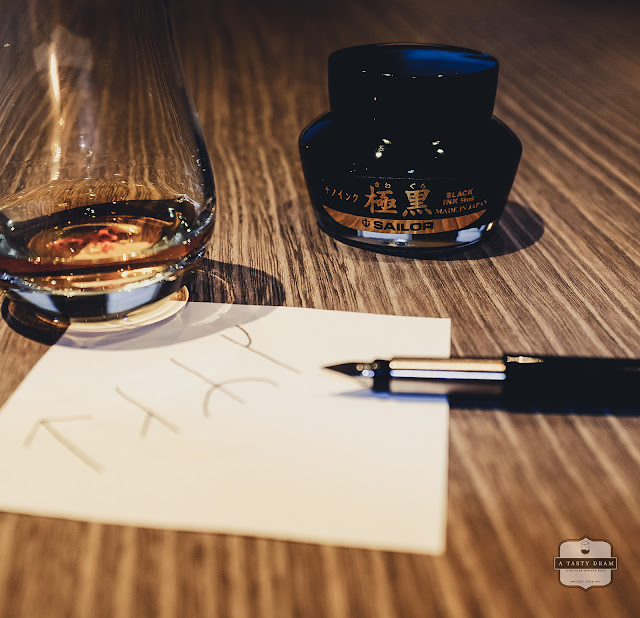 Highland Park The Dark & The Light are more aimed towards the collectors with a bit of budget. At €220 this isn't exactly a steal deal for a 17YO. But there clearly is an audience for these collectable Highland Parks. Both the Walhalla series and Fire & Ice proved to be a success for the company.

If you take the price out of the equation, you've got a fantastic contemporary Highland Park featuring the much-loved sherry profile. The packaging shows an eye for detail without being too braggy. 35 years ago it could have been the trademark drink of Thulsa Doom's snake sect... A slow sipper of a dram to celebrate the long and dark nights. Company is optional for this kind of whiskies. Time and a quiet mind are obligatory.