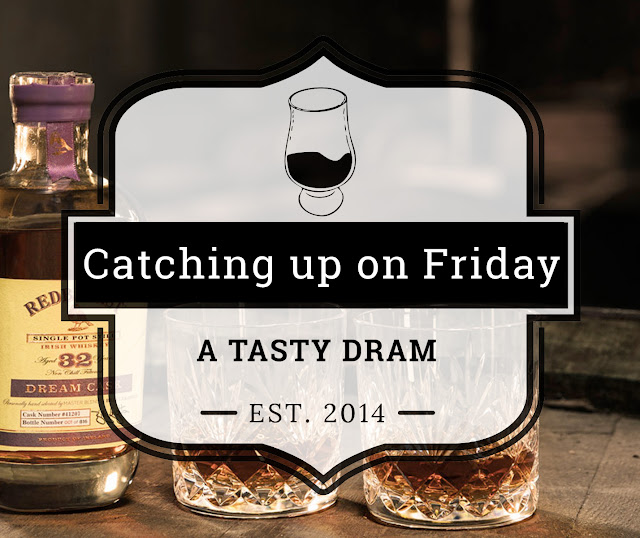 Bruichladdich decided to give its Port Charlotte brand a small update. The most striking change is a completely new style of bottle in a dark green. Two new expressions will be launched in June: a 10-year-old and an Islay Barley 2011 vintage single malt. And in autumn we will see a Bordeaux-casks (I soo want this one!) and a Marsala-casks matured Port Charlotte. Code names: MRC:01 and MC:01. 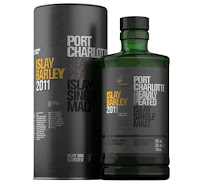 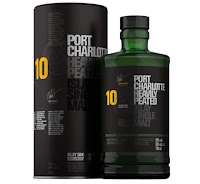 Diageo decided to jump on the Game of Thrones bandwagon. Or as marketers call it: They will form a partnership with HBO. One of the undead "White Walker's dressed up as The Walker appears in a video with the classic slightly modified GoTtagline Scotch is coming! The whisky is to be expected in fall 2018, just in time for the final season.

This new Highland Park can hardly be called news. We knew for a few months the successor of The Dark was coming. The 17-year-old liquid is bottled in 28.000 pale green glasses that symbolise spring and is now globally available. The serpent on the bottle has its roots in the rich Viking-lore that surrounds Highland Park.

The Glenlivet launches its first single malt in Cognac casks. This No Age Statement single malt is a tribute to Captain William Smith Grant, great-grandson of the revolver-wielding founder of The Glenlivet George Smith. Bottled at 40% ABV and priced at £50 it will sit above the 15-year-old. 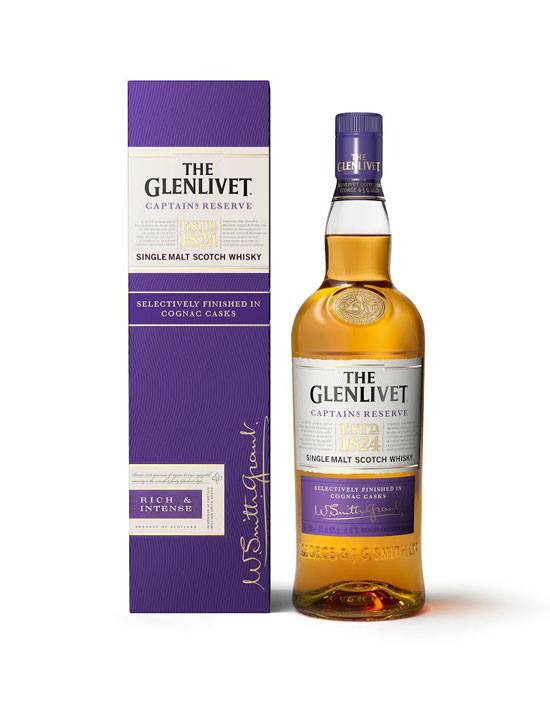 Midleton has plans to bottle the Redbreast Dream Cask. The 32-year-old Irish whiskey was first presented in 2017 on World Whisky Day. The whiskey initially matured in refill ex-bourbon casks and was re-casked in an oloroso sherry butt. A 50cl bottle can be obtained as of 19 May through The Birdhouse.

Some exciting whispers we heard through the barley. True or not. Alas, nothing to report yet...