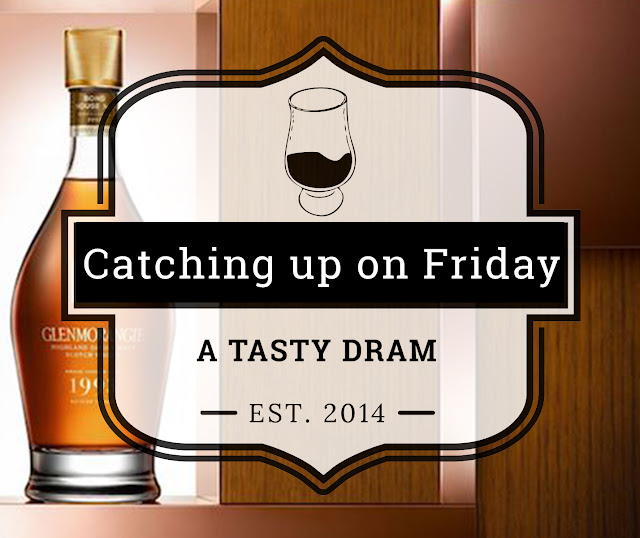 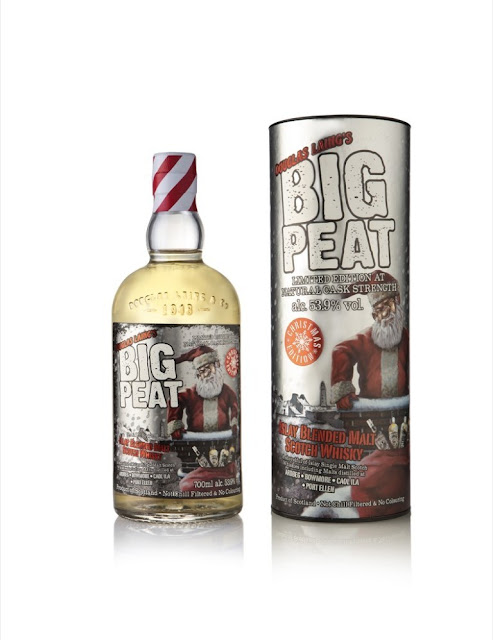 Benromach Cask No 1 is an incredibly rare and limited-edition expression taken from the first cask that was laid down when the distillery reopened after many years of closure. The cask itself was signed by HRH The Duke of Rothesay, Prince Charles, during the distillery’s official reopening ceremony on 15th October 1998. 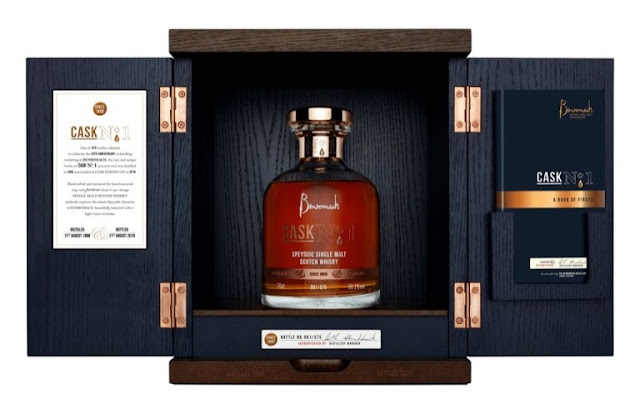 The GlenDronach Revival 15YO

The 15-year-old Glendronach was discontinued in 2015 due to supply constraints. Following a three year wait, The GlenDronach Revival Aged 15 Years now returns, at 46% ABV, non-chill filtered and of natural cask colour. Exclusively available at The GlenDronach Distillery for four weeks, it will be released globally thereafter. 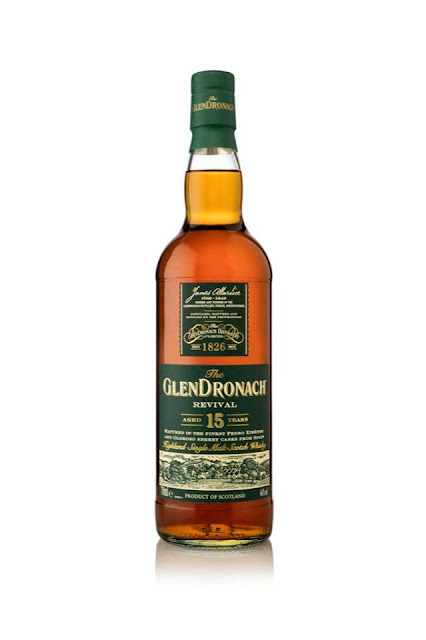 Chivas Brothers launches a first official bottling from Allt-a-Bhainne. The Allt-A-Bhainne distillery is based in Speyside and began distilling whisky in 1975. Liquid from the distillery has been used to produce the Chivas Regal blend. The new whisky aims to “push conventional boundaries" by being smoky. It seems like Chivas overlooked Benriach, the peated Balvenie single malt and Benromach for a moment. 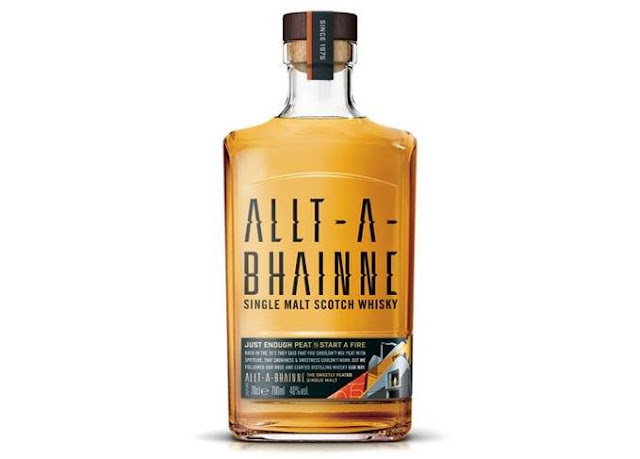 Glenmorangie has announced the third whisky in its Bond House No 1 Collection: Glenmorangie Grand Vintage Malt 1993, a 25-year-old whisky ‘finished’ in ex-Madeira casks for 15 years. 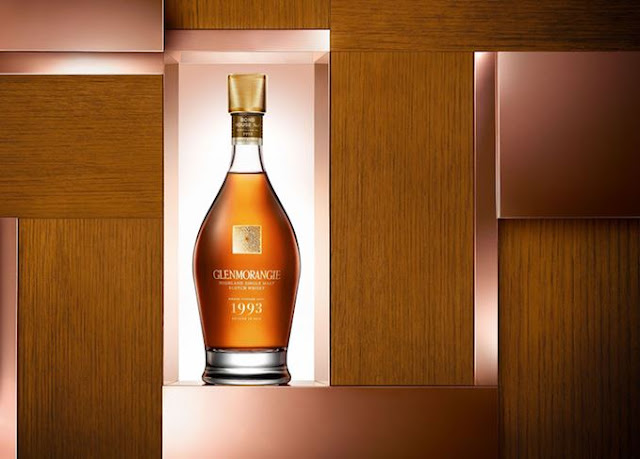