The annual Feis Ile is an almost sacred festival of malt and music on Scotland's most famous whisky island. The 8 Islay distilleries will welcome a few thousand maltlovers in the last week of May. Every distillery will present a special whisky that is exclusive to the festival visitors who got up early and had some patience.

At the time of writing this blogpost (early January), most of the Festival Bottlings are still shrouded in mist. Ardbeg revealed - more or less - the 2016 edition called Dark Cove. Others like Laphroaig Cairdeas and Jura Tastival are also certainties. Let's have a look at what we know already.

Date: Saturday 28th May 2016
Ardbeg's release will be a NAS single malt and available world wide in a very - hum hum - limited edition. The label hints at the use of Pedro Ximenez sherry casks imparting a lot of sherry sweetness to the Ardbeg spirit. Two labels went public already: one cask strength version for Ardbeg Committee members and a more mainstream version bottled at 46.5% ABV.

Date: Thursday 26th May 2016
The Isle of Jura Distillery has been naming its festival bottling Tastival for a a few years. The 2015 edition was revealed fairly last minute. Jura sent out four drams of the 2016 edition to four artists around the world. One of their designs will feature on the definitive packaging of the Feis Ile whisky. 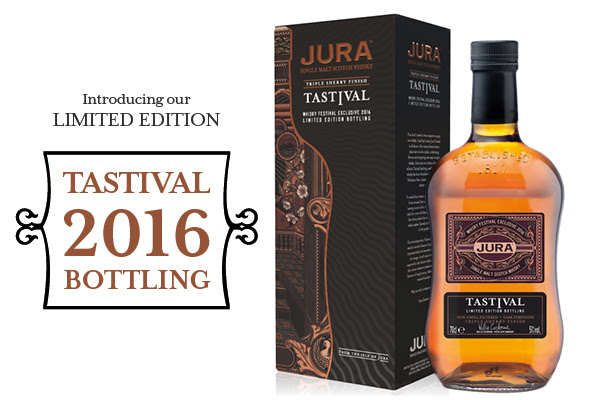 Date: Tuesday 24th May 2016
Laphroaig has not revealed anything. But chances are that the Feis Ile Bottling will be baptised Cairdeas (as they have been doing for quite a few years now). Update: The pattern in the ABV has been confirmed: from 51.1 in 2011 it steadily rose to 51.6 in 2016. 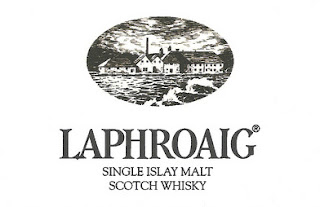 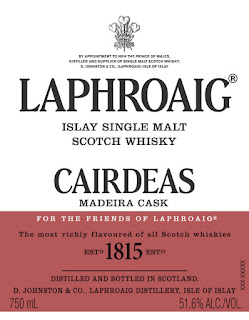 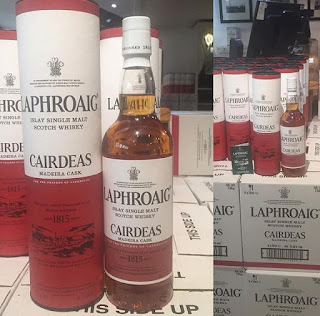 Date: Sunday 22nd May 2016
Bruichladdich's Feis Ile Edition will be the first one signed by the new Distillery Manager Adam Hannet. Although it wouldn't surprise us if Jim McEwan had one last trick up his sleeve...

There will be three Bruichladdich bottlings available on Open day.  Adam Hannett created a vatting from casks distilled back in 2001, when Bruichladdich reopened after six silent years. He has also chosen two provenance casks that were filled with spirit distilled from barley grown on single Islay farms, Starchmill and Dunlossit.

Date: Wednesday 25th May 2016
Bowmore usually releases three Feis Ile whiskies so there's something for everyone's budget. Sad news: The Islay Ales matured in Bowmore casks won't be there in 2016! 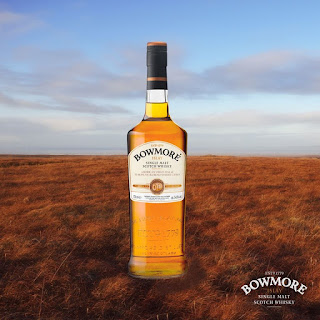 Date: Saturday 21st May 2016
Lagavulin is the third Kildalton distillery that celebrates its bicentenary. Laphroaig and Ardbeg could celebrate last year. 2016 will be the year of Lagavulin. Very likely the Diageo people will do something special for the anniversary. 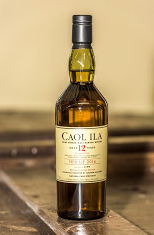 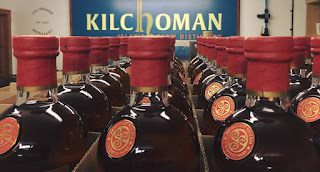 Bunnahabhain will present their Feis Ile whisky on Monday 23th May on a special event with Distillery Manager Andrew Brown. The complete program has been published on their website and tickets are available in the webshop. 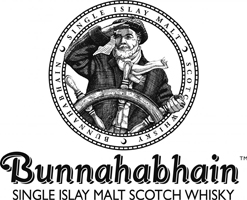 Bunnahabhain revealed a poster of their Open Day.

Douglas Laing will roam the beaches of Islay from 23 till 25 March. Their calendar has been published and looks very promising! Pilgrims get a chance to blend a true Big Peat (but only if they wear a white lab coat!

Douglas Laing's entry for Feis Ile 2016 (last year they bottled a 14yo Old Particular Laphroaig) is a limited edition of their Big Peat Blend. Only 500 bottles will be made available. The Feis Ile edition has a slightly higher ABV than the regular Big Peat: 48% ABV. 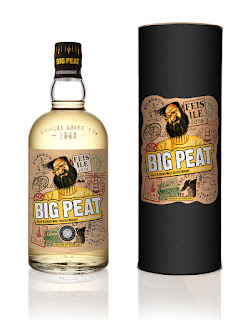 And another Old Particular whisky has been announced to celebrate Feis Ile: 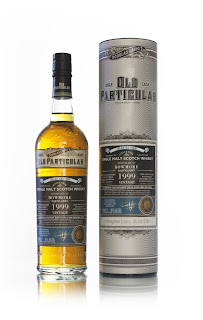 Program:
Tickets are for sale via Biletto 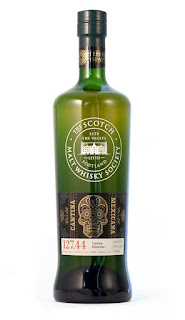