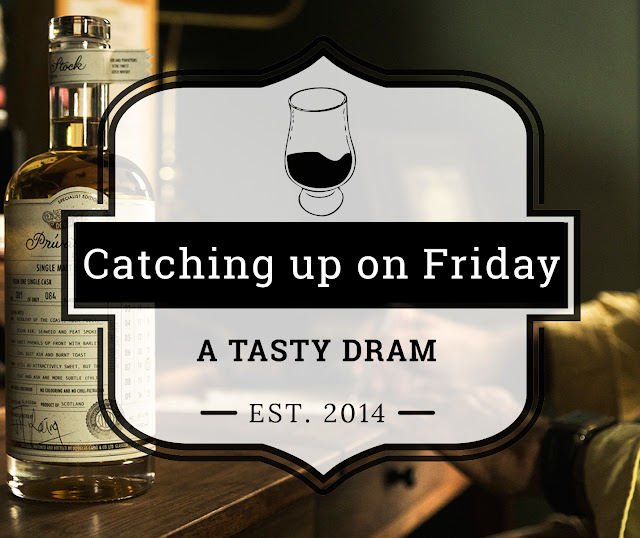 One of Scotland's most renowned independent bottlers Gordon and Macphail celebrates the 50th birthday of the Connoisseurs Choice brand in 2018. 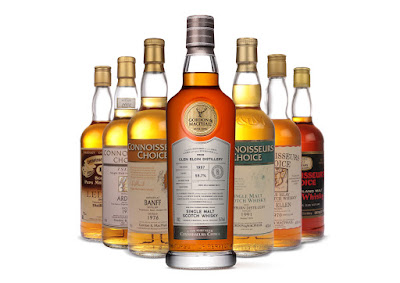 And the new Glasgow distillery will be...

Douglas Laing & Co announced that its new distillery in Glasgow is to be named the Clutha Distillery. ‘Clutha’, meaning Clyde in Gaelic will sit on the banks of the river in the heart of the city. 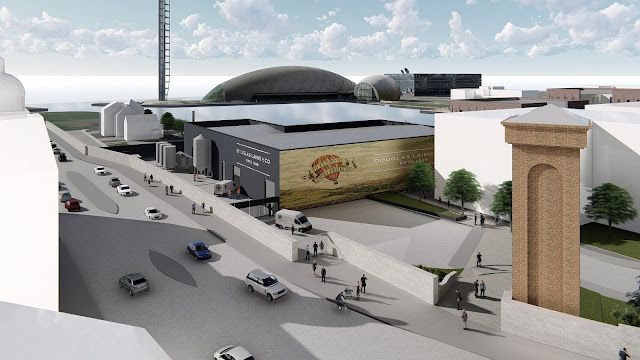 Douglas Laing & Co. have announced the release of Private Stock - a brand new web-exclusive series as part of their ongoing 70th-anniversary celebrations. The Private Stock series will see the family-owned company open up their private whisky collection for the very first time. The first release of the Private Stock collection will be a particularly limited Ledaig 21YO single cask. 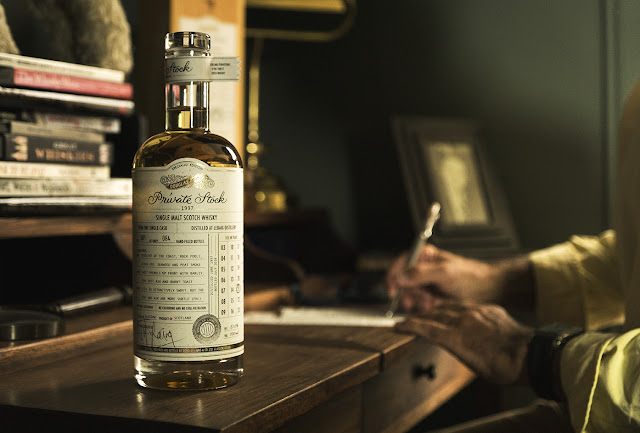 Fistful of Bourbon (and Dollars) 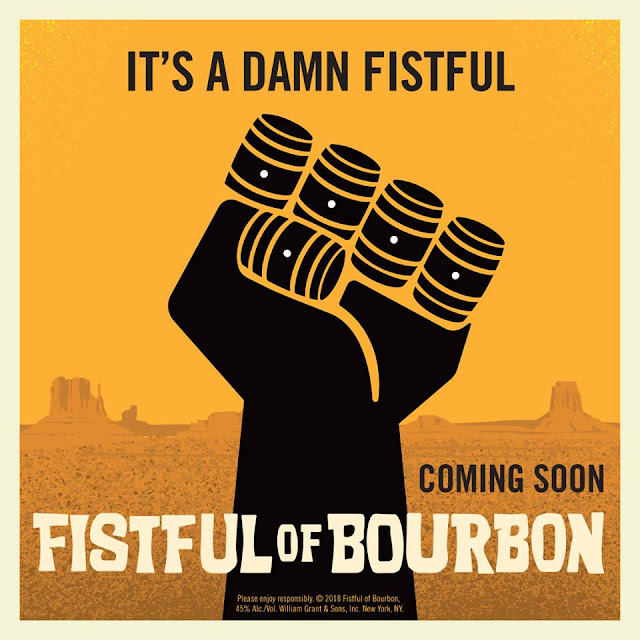 A musical trio of SMWS whiskies from the same mother cask

The Scotch Malt Whisky Society is planning a release of three whiskies from the same mother cask. All three whiskies are 22 years old but have different ABVs. I suspect the whiskies have been finished in three very different casks. 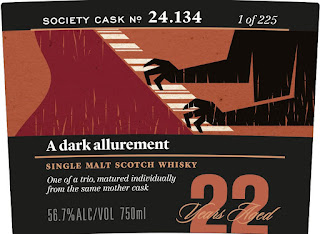 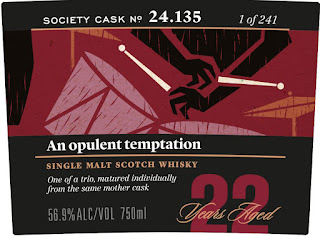 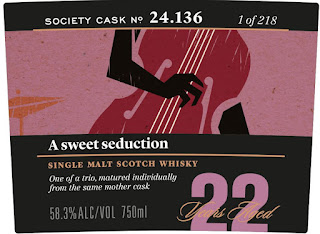