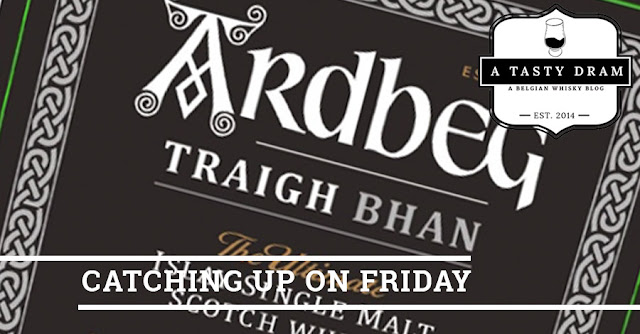 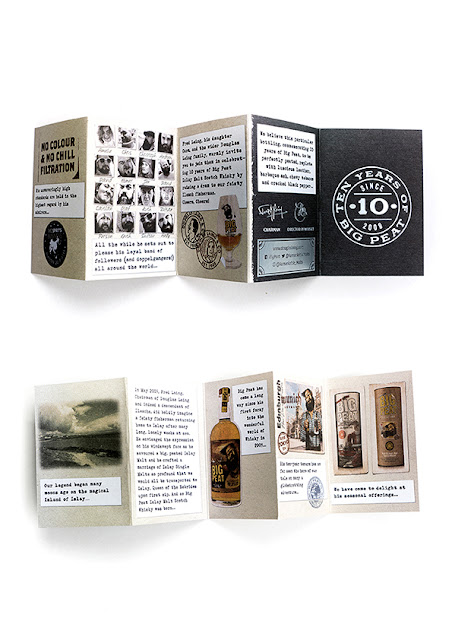 Wemyss Malts is about to release the second batch of its blended malts The Hive, Spice King and Peat Chimney.

Douglas Laing & Co, announce a series of Old Particular single cask whiskies for 2019, inspired by the four Elements of Fire, Air, Earth and Water. The series launches with the “Fire” bottling which, very aptly, is a mocha-spiced Craigellachie 12 Years Old from a well-fired and characterful Sherry butt. 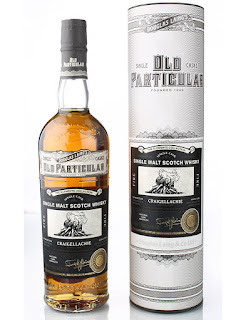 Some exciting whispers we heard through the barley. True or not.

Ardbeg is working on a new whisky named after the Traigh Bhan beach on Islay. It will be a 19-year-old single malt matured in American oak & Oloroso sherry casks. Bottled at 46.2% ABV. From the Singing Sands of Islay. Bottled during a storm (?).

Time goes by really fast. Bruichladdich's Octomore series is on to its tenth iteration. 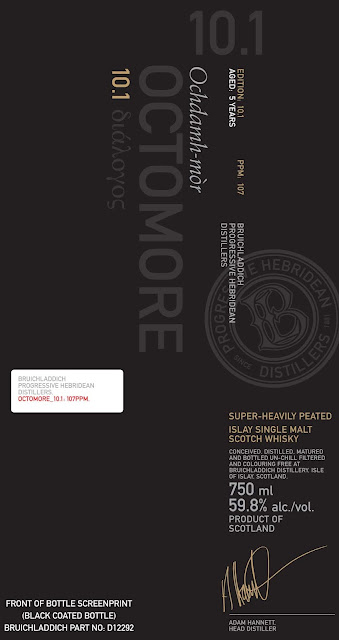 That's it for this week, folks!